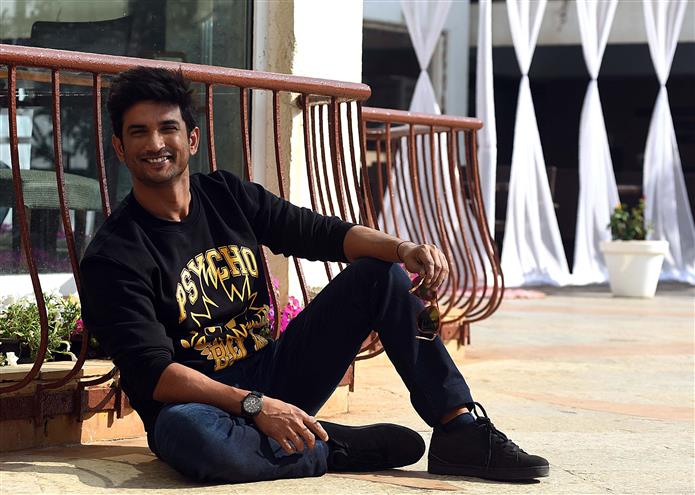 The Centre on Wednesday evening issued a notification asking the Central Bureau of Investigation (CBI) to take over investigation into the death of Bollywood actor Sushant Singh Rajput. The decision has come a day after Bihar Chief Minister Nitish Kumar demanded such a probe.

Officials in the government said a copy of the notification has been sent to the CBI asking it to probe the death of the actor, who was found dead in June at his Mumbai residence.

“A notification has been issued by the Department of Personnel and Training (DoPT), paving way for the CBI probe in Rajput’s death case,” a senior official said.

A CBI spokesperson said, “We have received the notification and will soon take up the investigation into the case.”

Sources said, the agency would most likely register an FIR by later late tonight or early morning tomorrow.

Rajput, 34, was allegedly found hanging from the ceiling of his apartment in suburban Bandra in Mumbai on June 14 and since then the Mumbai police have been probing the case keeping in mind various angles.

While hearing a case in connection with the actor’s death, the Supreme Court today said the truth behind the death of the “gifted and talented artist” should come out.

The registration of the case led to a turf war between the Mumbai police and the Bihar police over the jurisdiction of investigation. Uddhav Thackeray, the CM of Maharashtra, and the state’s Home Minister, Anil Deshmukh, had both earlier ruled out a CBI probe.