According to Met department and Indian Institute of Tropical Meteorology, air quality index is not likely to slip into the ‘severe’ category in the next few days 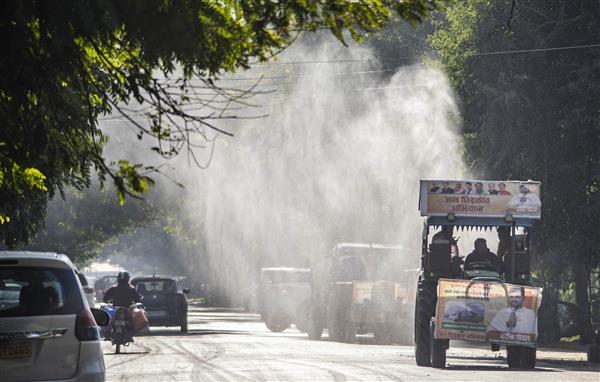 The Centre’s air quality panel on Wednesday ordered the lifting of curbs under stage 3 of the anti-pollution action plan in Delhi-NCR, including a ban on non-essential construction work.

The Sub-Committee for invoking actions under the Graded Response Action Plan (GRAP) held a review meeting in view of a significant improvement in the air quality in Delhi-NCR.

According to the India Meteorological Department and the Indian Institute of Tropical Meteorology, the air quality index is not likely to slip into the ‘severe’ category in the next few days.

Amid favourable meteorological conditions, the air pollution in Delhi is likely to ameliorate and stay in the ‘poor’ to ‘very poor’ range in the coming days, the Commission for Air Quality Management (CAQM) said in an order.

The GRAP Sub-Committee accordingly decided to revoke stage 3 of the GRAP across Delhi-NCR with immediate effect, it said.

The CAQM also said construction and demolition project sites and industrial units which have been issued closure orders on account of violations or non-compliance shall not resume their operations under no circumstances.

All construction and demolition work, except for essential projects, were banned in Delhi-NCR under the third stage of GRAP as pollution levels surged to ‘severe’ levels on Saturday (AQI 407).