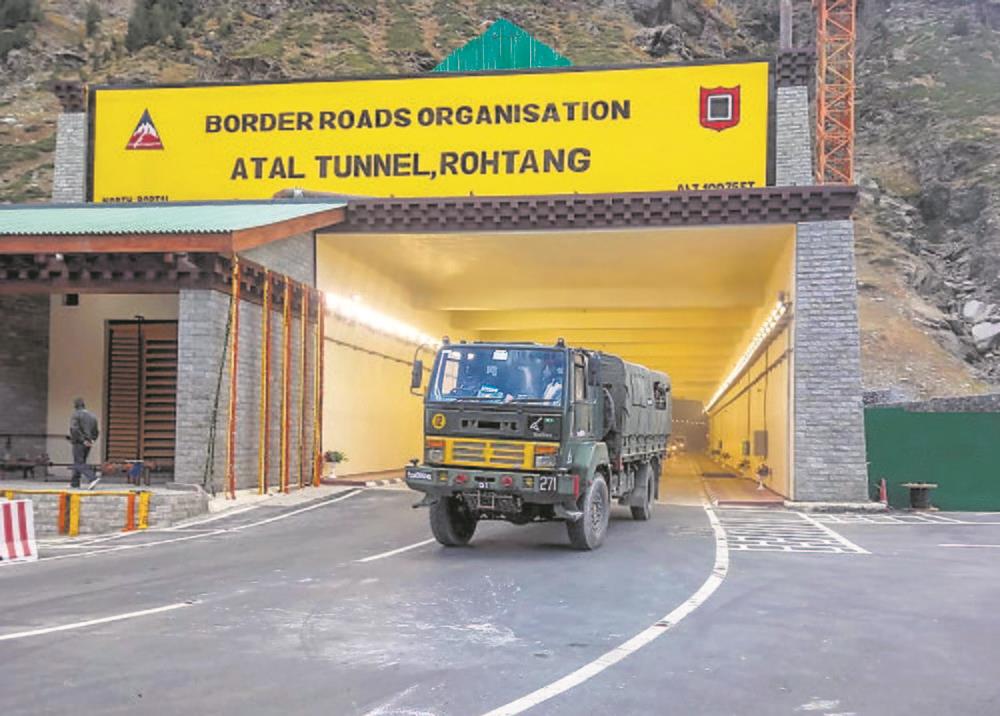 Kullu: Atal Tunnel was thrown open to tourists on Saturday. It had been closed on January 6 after snowfall. The Kullu administration had stopped tourist vehicles beyond the Solang Nullah as the road to the tunnel had become risky due to icing on the road and avalanche threat. TNS

New Delhi: In another breakthrough in the Rs 3,600 crore AgustaWestland VVIP chopper deal case, the Enforcement Directorate (ED) has arrested businessman and joint managing-director of KRKB Limited Anoop Gupta. Produced before a Delhi court, he was sent to five-day custody. IANS

Sushant’s cousin shot at in Bihar

Patna: Three assailants shot at two persons, including a relative of late Bollywood actor Sushant Singh Rajput, in Saharsa district on Saturday. Lipi Singh, SP, Saharsa, confirmed the incident. One of the victims was critically injured and is battling for his life in a private hospital. IANS