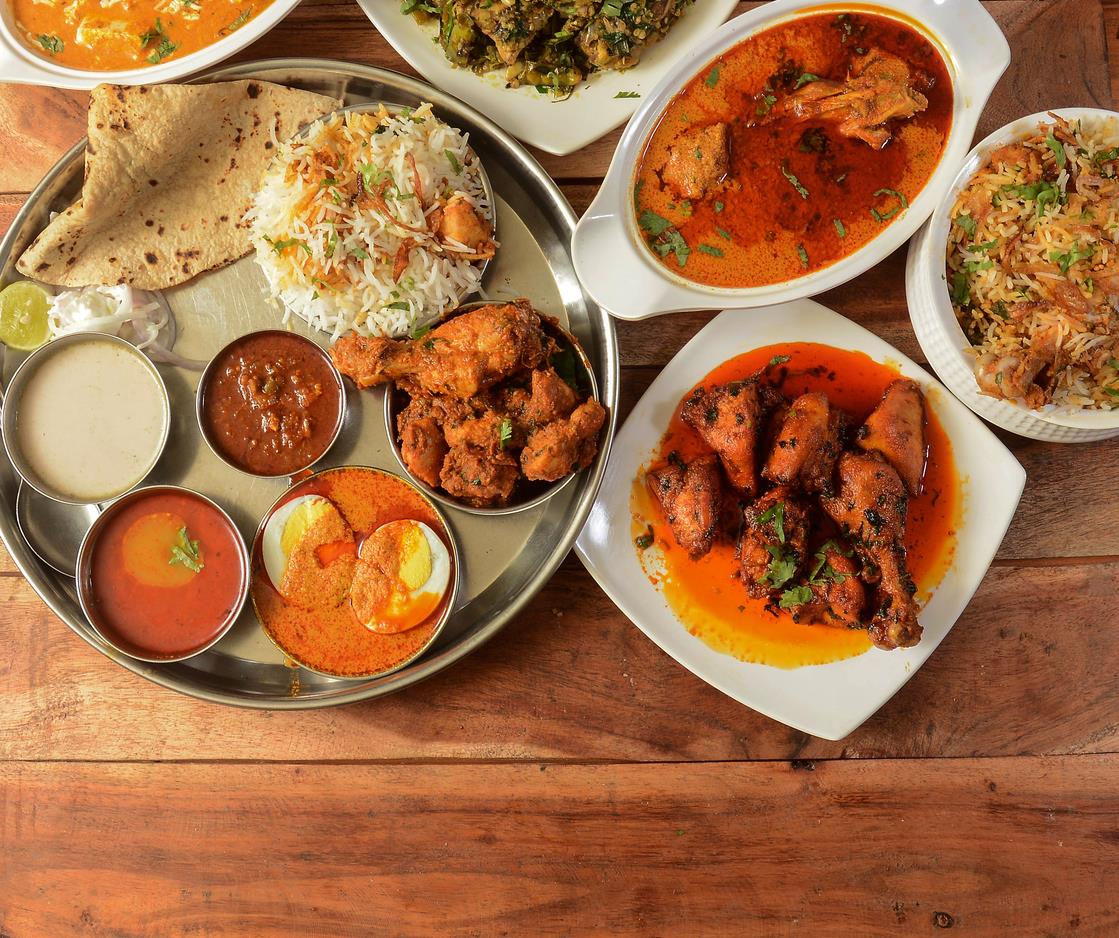 Last year the Economic Survey, which presents an overview of the economy before the Budget, had first introduced the concept of working out the price of an average meal in a chapter titled “Thalinomics: The Economics of a Plate of Food in India”.

The Economic Survey 2020-21, tabled by Finance Minister Nirmala Sitharaman in the Lok Sabha on Friday, has continued with the practice. In all the states the prices of a meal – veg and non-veg both – have shown upward trend over the previous year in rural as well as urban areas.

The National Statistical Office (NSO) compiles the “Thali index” for the Economic Survey. State-wise shares of cereals, pulses etc. are decided as per the Consumption Expenditure Survey.

Thali cost represents the cost of a meal cooked in a household. It excludes PDS consumption and is wholly based on the transactional prices of components

According to the Economic Survey, while thali cost increased between June 2020 and November 2020, the cost witnessed a sharp fall in the month of December reflecting the fall in the prices of many essential food commodities.