The bill could have a serious impact on the physical, psychological, and social state of the minors, and their education, the commission says 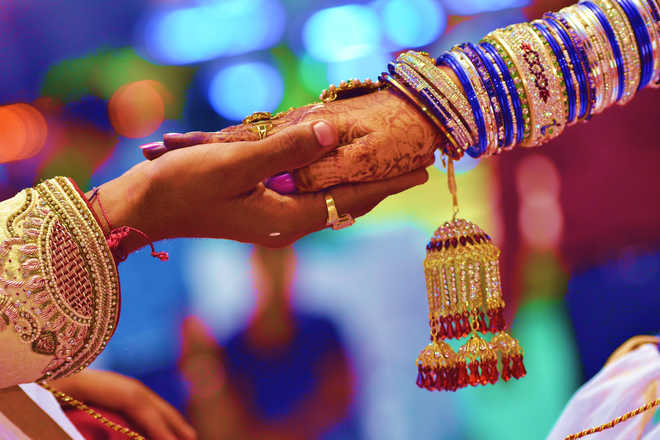 The National Commission for Protection of Child Rights (NCPCR) has written to the Rajasthan chief minister’s office expressing apprehensions over the Registration of Marriages (Amendment) Bill, 2021, saying it “legitimises” child marriages.

The National Commission for Protection of Child Rights, in its letter, said the Section 8 of the amendment bill provides for the registration of child marriages through marriage registration officers of the place where they have been residing for more than 30 days.

The commission feared the enactment of the bill may have a serious impact on the physical, psychological, and social state of the minors, and their education.

It asked the government to reconsider the bill and review it in accordance with the law and welfare of the children in the state.

The commission said the bill “legitimises” child marriages in Rajasthan.

The Rajasthan Assembly had last week passed the bill amending a 2009 Act.

The bill has fomented a considerable controversy eliciting even a Public Interest Litigation over the legitimacy of the said section. — PTI