We are also upgrading our infrastructure and capabilities as well as mechanism to handle the situation, said Lt Gen RP Kalita 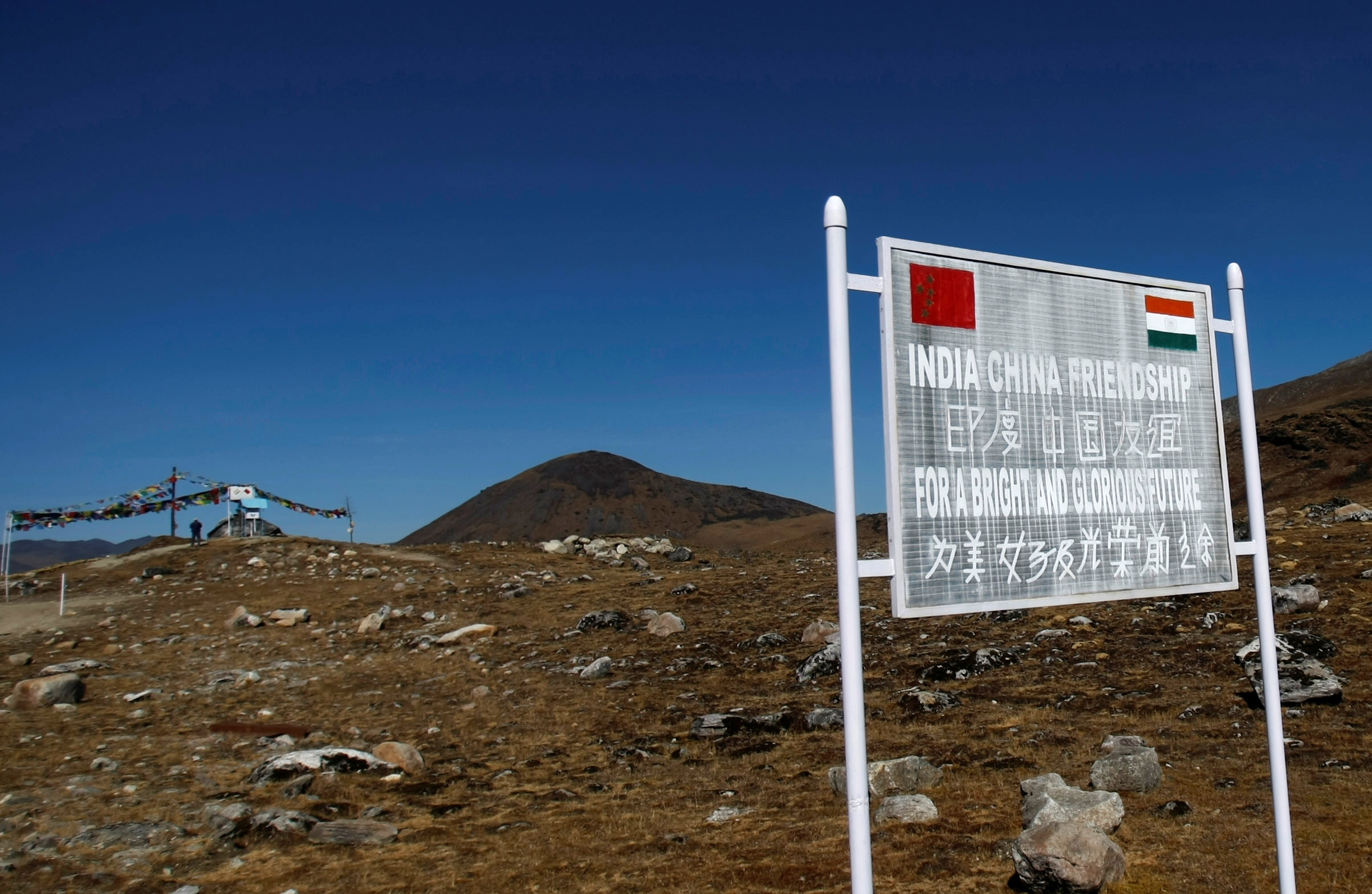 A signboard is seen from the Indian side of the Indo-China border at Bumla, in Arunachal Pradesh. Reuters File

General Officer Commanding-in Chief of the Eastern command, Lt Gen RP Kalita, however, said the Indian side is also continuously upgrading its infrastructure and capabilities to deal with any situation which may arise along the border.

"Across the Line of Actual Control in Tibet region, a lot of infrastructure development is going on. The other side is constantly upgrading their road, rail and air connectivity so that they are in a better position to respond to a situation or mobilise forces," he said at a press conference here.

The Chinese authorities have built border villages close to the LAC that can be used for dual purposes, Kalita said. "We are continuously monitoring the situation. We are also upgrading our infrastructure and capabilities as well as the mechanism to handle the situation. These have put us in a robust position," he added.

The Indian Army Commander acknowledged that difficult terrain and inclement weather conditions have been the biggest challenges while enhancing capabilities and infrastructure in forward locations. He asserted that the Indian Army is fully ready with "high level of operational preparedness".