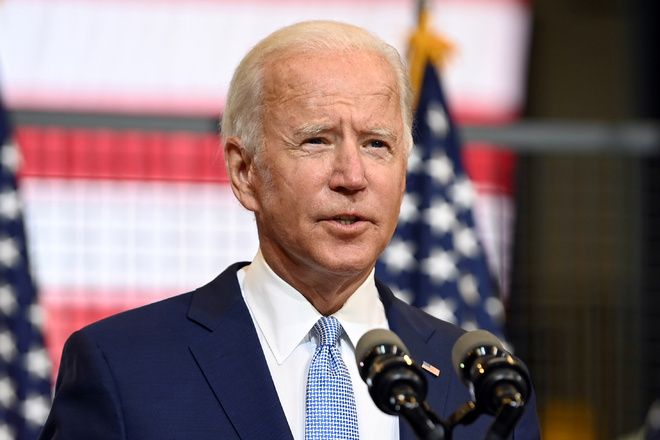 The dip in the international crude prices soon after US President Joe Biden’s announcement to release oil from American strategic reserves in line with other countries, including India, China and Japan, proved short-lived.

Crude prices began inching up soon after it became clear that China was ambiguous and the expected releases from South Korea, Japan, the UK and South Korea will not be high.

Us banking on nigeria, Iran

South Korea has not announced the volume but if the last experience during the Libyan crisis in 2011 is an indication, it could release about 3.5 million barrels. Japan’s law on strategic reserves does not allow withdrawals to lower oil prices. Hence, it may release just over 4 million barrels by other means. The UK may contribute 1.5 million barrels if privately held reserves heed the call of 10 Downing Street.

Hopes, therefore, rest on China. Experts say it needs to release 15 million tonnes, but the signals were ambiguous. The Chinese MEA said Beijing is maintaining “close communication with relevant parties, including oil consuming and producing countries” and had “noted” recent actions by some countries on strategic reserves.