China to India: Military drill with US violates spirit of border pacts : The Tribune India 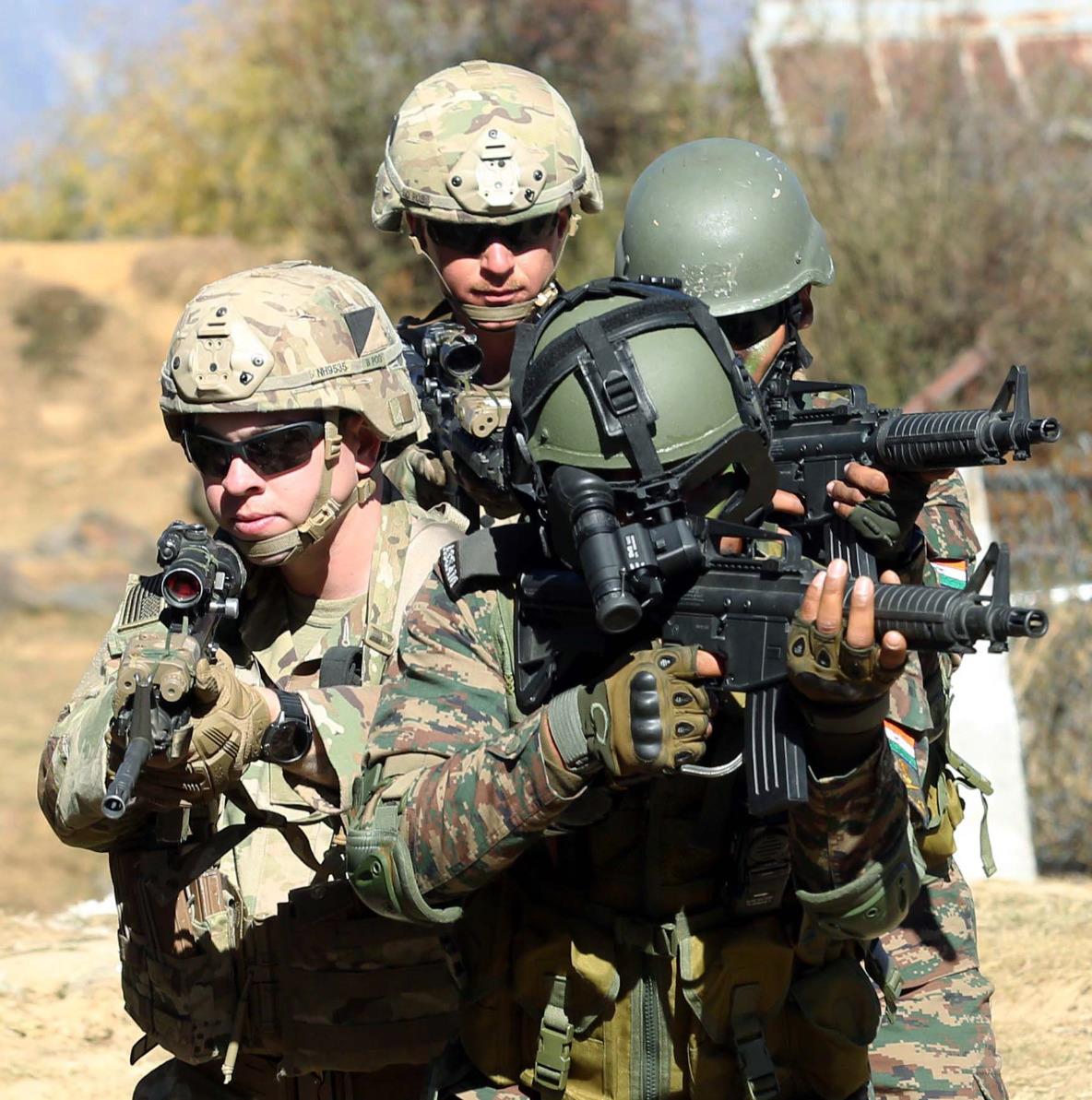 Indian & US soldiers in Uttarakhand. ANI

China has reacted sharply to the joint Indo-US military exercises being held near the Line of Actual Control (LAC) and claimed that it “violates the spirit” of the border agreements signed with India.

The two-week joint training exercise “Yudh Abhyas 22”, which began on November 19, is being held in Uttarakhand near what is known as the Middle Sector of the LAC.

“The joint military exercise held by India and the US near the LAC violated the spirit of relevant agreements signed by China and India in 1993 and 1996, and does not help build bilateral trust,” said Chinese Foreign Ministry spokesman Zhao Lijian at a media briefing in Beijing on Wednesday.

“China has expressed concerns to the Indian side over the military exercise,” he added. According to India’s Ministry of Defence, troops from both nations at the two-week exercise are working together to achieve common objectives. Meanwhile, China has warned American officials not to interfere in its relationship with India, the Pentagon has said in a report. Throughout its standoff with India along the LAC, Chinese officials sought to downplay the severity of the crisis, emphasising Beijing’s intent to preserve border stability and prevent the standoff from harming other areas of its bilateral relationship with India, said the Pentagon in a report on Tuesday.

“The PRC seeks to prevent border tensions from causing India to partner more closely with the United States. PRC officials have warned US officials to not interfere with the PRC’s relationship with India,” it said.

Throughout 2021, the PLA sustained the deployment of forces and continued infrastructure buildup along the LAC. Negotiation made minimal progress as both sides resist losing perceived advantages on the border, it said.

Beijing asked US not to interfere: Pentagon

China has warned American officials not to interfere in its relationship with India, the Pentagon has said in a report.

3 lawyers had challenged her elevation to Madras High Court