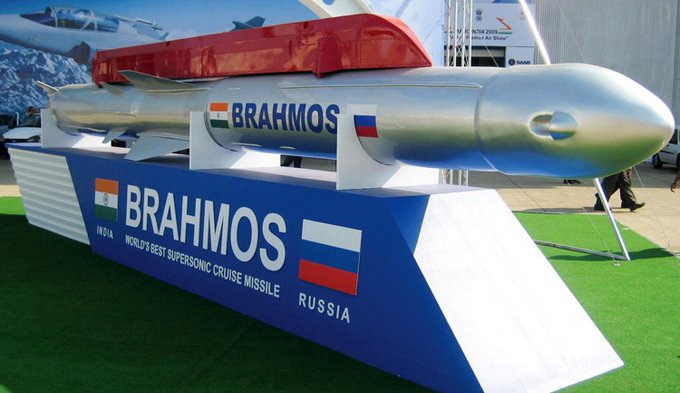 China is committed to seeking a solution through dialogue, said the Chinese envoy.

India and China on Wednesday held an inter-ministerial meeting to review the situation along the Line of Actual Control (LAC) while Chinese Ambassador to India Sun Weidong called on both sides to follow up the five-point consensus reached by the two Foreign Ministers in Moscow on September 10.

New Delhi: India on Wednesday successfuly tested the BrahMos surface-to-surface supersonic cruise missile, featuring indigenous ‘booster’ and ‘airframe’ section along with other ‘made in India’ sub-systems. Tested from Balasore in Odisha, it cruised at a top speed of Mach 2.8, three times that of sound. TNS

The 19th meeting of the Working Mechanism for Consultation and Coordination on India-China Border Affairs (WMCC) held “frank and detailed discussions” on the developments since its last meeting on August 20.

In the Chinese Ambassador’s address, there was no trace of the rancour expressed by the Chinese Ministry of Foreign Affairs (MFA) just a day ago.

China is committed to seeking a solution through dialogue, said the Chinese envoy. “We need to remain rational and calm, and resist the talk of confrontation,” he said during a virtual meeting to commemorate China’s 71st national day. The MEA said the WMCC also underlined the importance it attached to the discussions earlier this month between the two Defence Ministers followed by an agreement between the two Foreign Ministers to ensure disengagement at all friction points. The meeting also decided to hold the seventh round of commanders’meet at an early date. — TNS