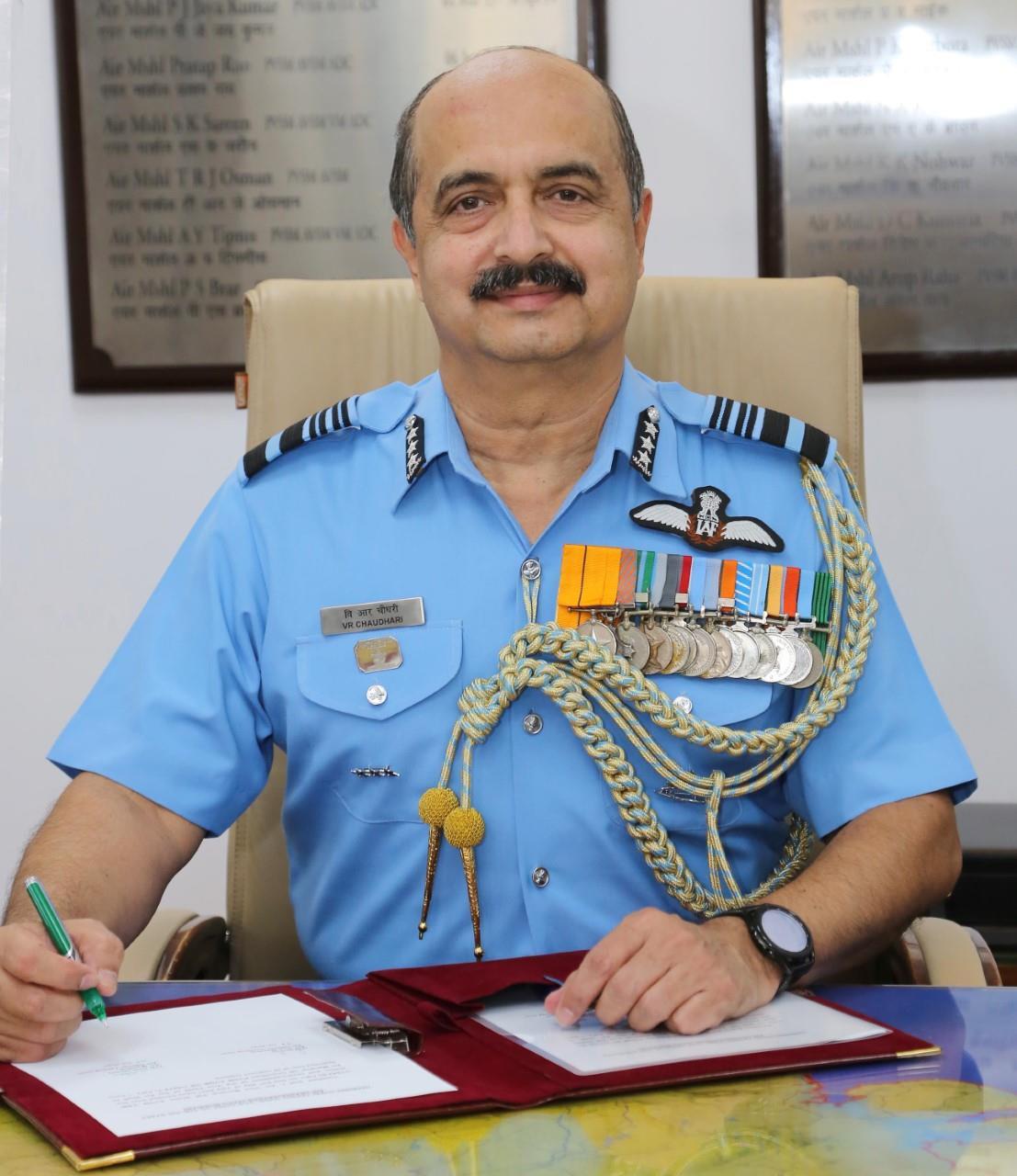 China poses a more significant and long-term challenge to the realisation of India’s strategic goals and its aggressive intent is visible in the rapid enhancement of the operational infrastructure of its air force, Air Chief Marshal Vivek Ram Chaudhari said on Wednesday.

In an address at a seminar, he said there is a need for a robust communication by New Delhi to the world that today's India has the capability and "more importantly" the will to respond at a level that it deems appropriate while defining the "escalation matrix".

The Chief of Air Staff said China’s "hegemonic and sometimes entrapping policies" could provide opportunities for India to leverage areas of both trade and defence in the Indo-Pacific region.

Air Chief Marshal Chaudhari said the Pakistan Air Force had continued to acquire new assets and upgrade its air defence capabilities while making a transition from fighting a predominantly defensive war to adapting to a more aggressive approach for an "offensive defence under the nuclear umbrella".

He said both the Chinese and Pakistani air forces significantly enhanced military capability in terms of equipment and infrastructure.

“In my assessment, China poses a more significant and long-term challenge to the realisation of India's strategic goals,” the IAF chief said.

He said China's "growing imprint" would surely increase contestation and competition in the economic domain and it would attempt to keep India engaged on issues relating to the unsettled borders. PTI