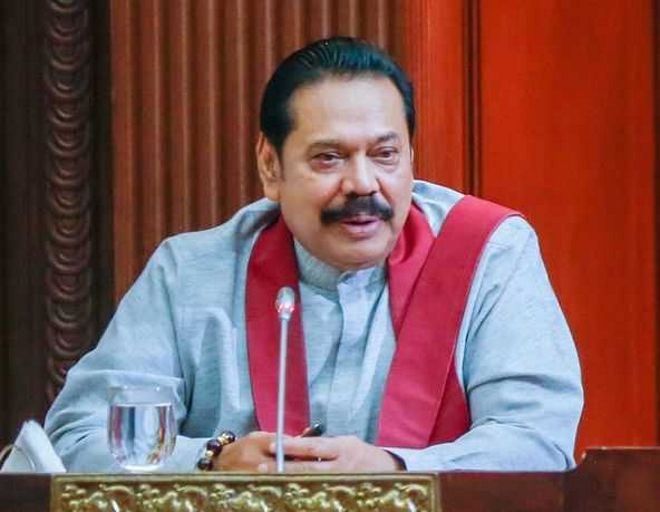 The Sri Lankan government has awarded the contract to expand Colombo Port’s East Container Terminal (ECT) to a Chinese company, just months after it had scrapped an agreement with India and Japan to build and run it.

While cancelling the contract in February, Sri Lankan PM Mahinda Rajapaksa had said that his government wanted to manage the Colombo Port’s ECT as a fully owned operation of the state-run ports authority.

Though the Chinese company will build ECT, it is unclear if it will also operate it. A Chinese company has already been entrusted with Colombo South Container Terminal and Hambantota Port.

With Sri Lanka in deep financial trouble and having sought a $500 million emergency loan, it signed an agreement in September this year with the Adani Group for the Colombo Port’s West Container Terminal (WCT) in partnership with local conglomerate John Keells and the Sri Lanka Ports Authority as a minority partner. About 70 per cent of the traffic at Colombo Port is with Adani-owned ports in India. — TNS