Earlier, the top court had suggested “mediation” to Andhra Pradesh and Telangana for settling their dispute 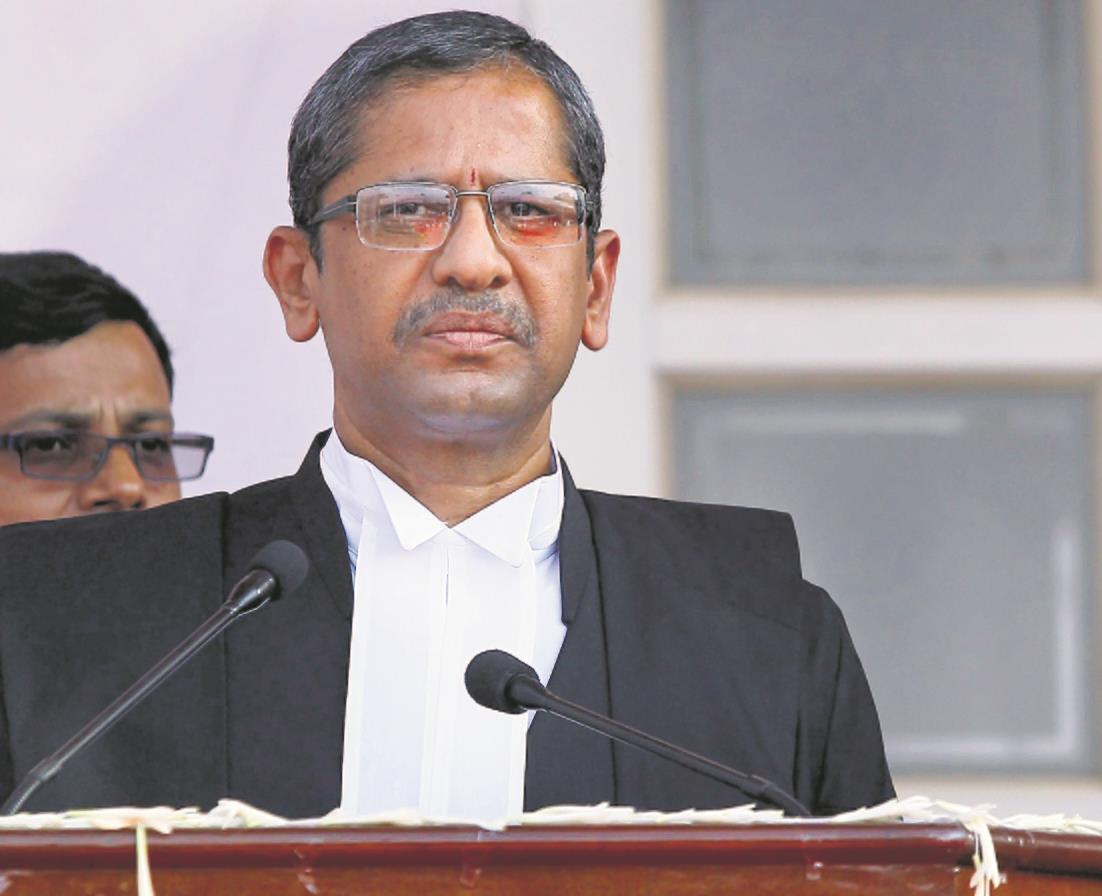 Earlier, the top court had suggested “mediation” to Andhra Pradesh and Telangana for settling their dispute

Chief Justice of India (CJI) N V Ramana on Wednesday recused himself from hearing the plea of Andhra Pradesh which alleged that Telangana has deprived it of its legitimate share of drinking and irrigation water from River Krishna.

The bench, which also comprised Justice Surya Kant, took note of the submissions of the counsel appearing for Andhra Pradesh that the state wanted adjudication of the case by the apex court bench instead of opting for mediation.

“Then let the matter be listed before another bench,” the CJI ordered.

Solicitor General Tushar Mehta, appearing for the Centre, said that the central government has no objection if the CJI-led bench hears the plea of Andhra Pradesh.

Earlier, the top court had suggested “mediation” to Andhra Pradesh and Telangana for settling their dispute, saying it did not want to interfere “unnecessarily”.

"I don't want to hear this matter legally. I belong to both the states. If the matter can be settled in mediation, please do that. We can help with that. Otherwise, I will transfer this to another bench," the CJI, who hails from Andhra Pradesh, had observed on August 2. PTI