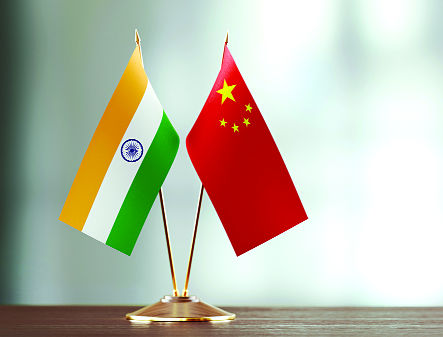 A four-day conference of top-most Army Commanders which starts tomorrow will discuss operational issues related to the border tensions with China. - File photo

A four-day conference of top-most Army Commanders which starts tomorrow will discuss operational issues related to the border tensions with China. The Border Roads Organisation (BRO) will make a special presentation on the status of roads and tunnels in the Himalayas along the boundary with China.

The Army Commanders’ conference, a bi-annual event, is attended by senior officers, including the Vice- Chief. The Director General of Border Roads (DGBR) will brief the Commanders on various infrastructure projects being undertaken by the BRO, such as tunnels and roads.