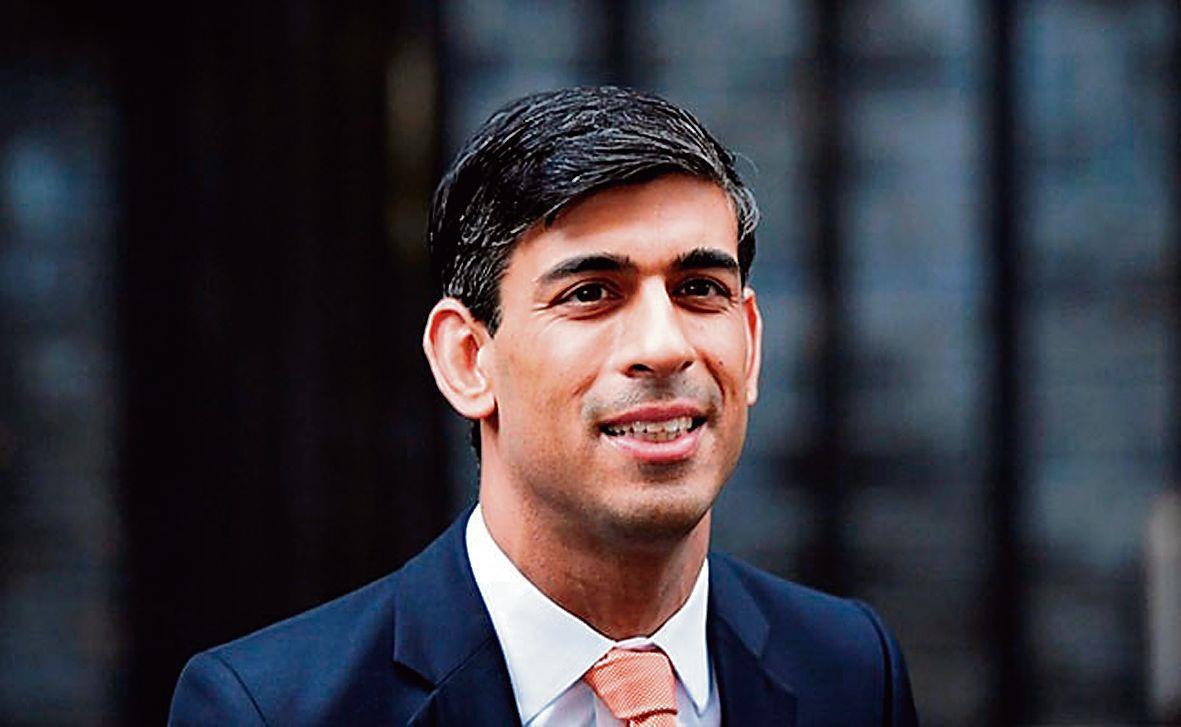 British Prime Minister Rishi Sunak has reiterated the UK’s commitment to signing a free trade agreement (FTA) with India as part of the country’s wider focus on enhancing ties with the strategic Indo-Pacific region and standing up to competitors with “robust pragmatism”.

Delivering his first major foreign policy speech since taking charge last month at the Lord Mayor of London’s Banquet on Monday, Sunak reflected upon his heritage and committed to promoting British values of “freedom and openness” around the world.