US ex-Prez had likened Rahul to a student eager to impress his teacher, but lacking in aptitude 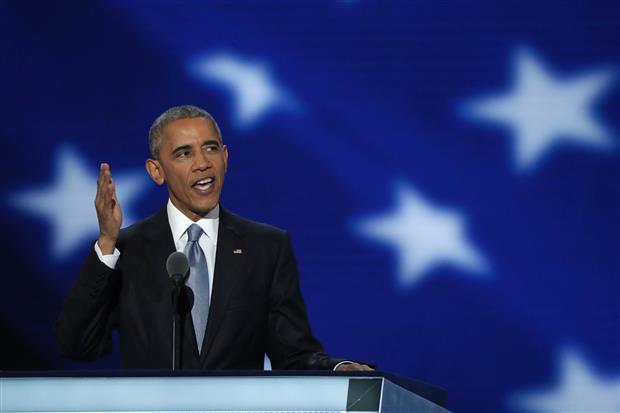 With former US President Barack Obama’s observations about Congress leader Rahul Gandhi hitting top Twitter trends in India, the grand old party said it did not wish to comment on an “individual’s views in a book”.

In his soon-to-be-released book, “A Promised Land”, Obama has likened Rahul to a student eager to impress his teacher, but lacking in aptitude to master his subject.

According to a review of the book published in The New York Times, America’s 44th President in his memoirs says Rahul Gandhi “has a nervous, unformed quality about him, as if he were a student who’d done the coursework and was eager to impress the teacher but deep down lacked either the aptitude or the passion to master the subject”. The Congress today refrained from commenting on Obama’s observations in respect of Gandhi.

All India Congress Committee media chairman Randeep Singh Surjewala said the Congress did not comment on individual’s views in a book. Barack Obama’s autobiography is due for November 17 release.