TMC MPs to be absent too; Congress leaders Mallikarjun Kharge and Jairam Ramesh reach out to larger opposition 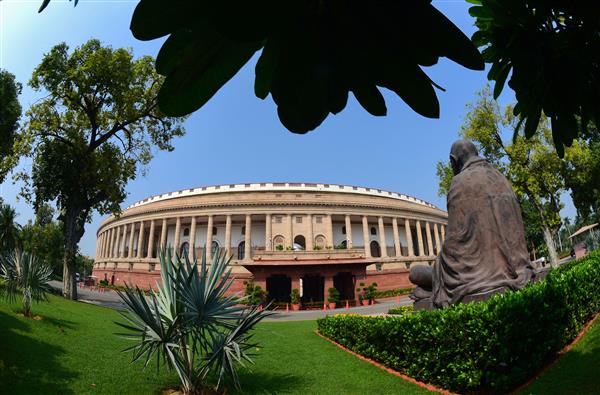 The Congress-led opposition will skip the Constitution Day celebrations in the Central Hall of Parliament on Friday.

Congress leaders Mallikarjun Kharge and Jairam Ramesh reached out to the larger opposition to skip the celebrations after deciding that Congress MPs will boycott.

The TMC and Left sources when contacted said none of their MPs were in New Delhi tomorrow.

President will read the Preamble with the citizens invited to join him through an online portal developed by the ministry of parliamentary affairs.