After recovering from COVID-19, he was diagnosed with a Cytomegalovirus infection 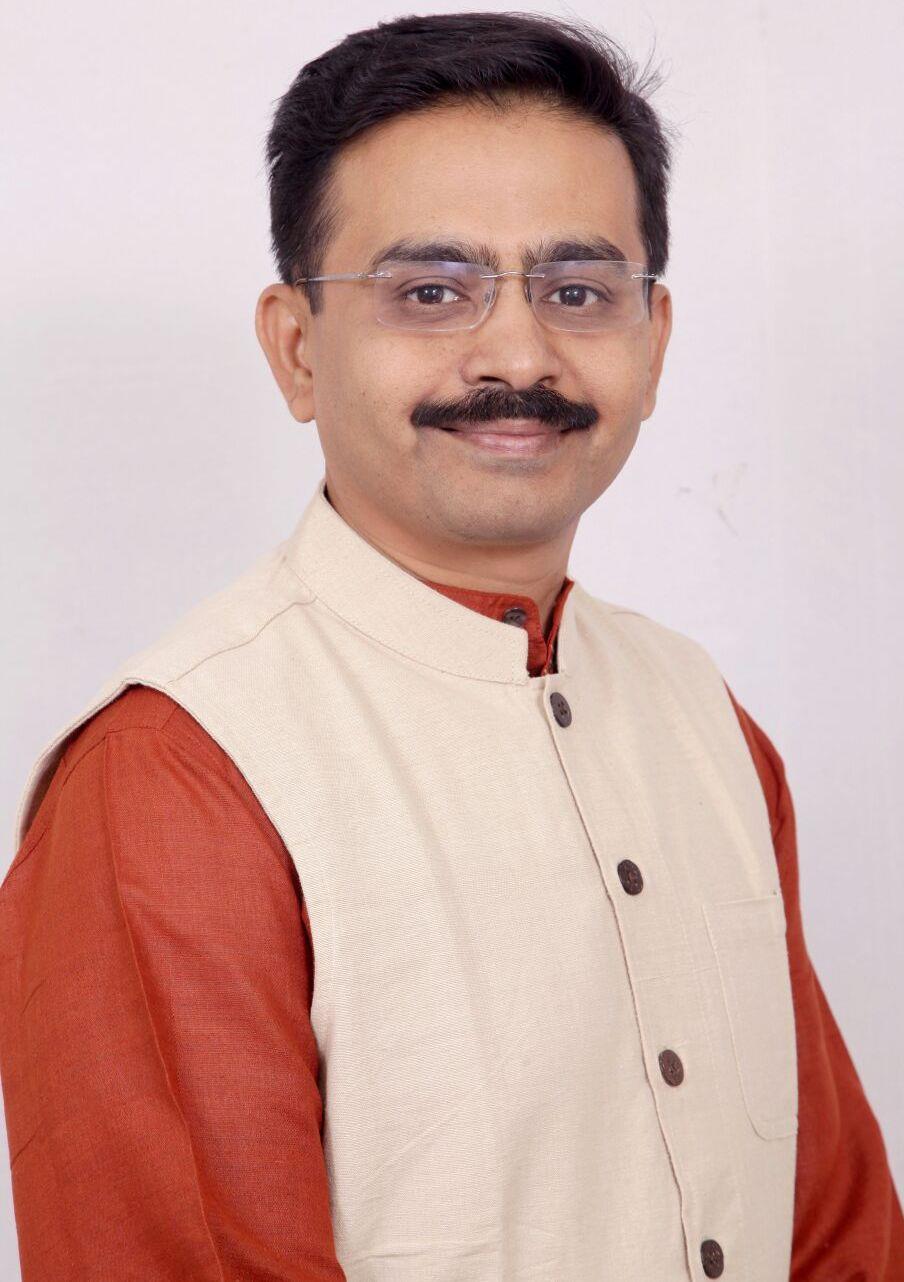 Satav (46) was undergoing treatment at a private hospital in Pune after testing coronavirus positive last month and was on ventilator support.

After recovering from COVID-19, he was diagnosed with a Cytomegalovirus infection and his condition became critical.

"He had recovered from COVID-19. He was taking some immunosuppressant drugs as he was suffering from spondylitis and as his immunity was low, he contracted COVID-19. He later developed a bacterial infection due to which he had fibrosis in the lungs. Despite best efforts by doctors, he succumbed to the infection," said Maharashtra health minister Rajesh Tope.

Satav on April 22 said he had tested COVID-19 positive and was hospitalised the next day.

Congress leader Rahul Gandhi condoled his demise and said it is a big loss to him.

"I'm very sad at the loss of my friend Rajeev Satav.

He was a leader with huge potential who embodied the ideals of Congress. It's a big loss for us all. My condolences and love to his family," tweeted Rahul Gandhi, bemoaning the loss of his trusted colleague.

"Anguished by the passing away of my friend from Parliament, Shri Rajeev Satav Ji. He was an upcoming leader with much potential. Condolences to his family, friends and supporters. Om Shanti," tweeted Prime Minister Narendra Modi.

Satav, who hailed from Maharashtra's Hingoli district, was considered to be close to the former Congress chief.

He was in charge of the party's affairs in Gujarat, where the Congress had put up a spirited fight in the last assembly elections.

Condolences poured in from various quarters.

"We are deeply saddened by the demise of Rajya Sabha MP and compatriot, Shri Rajeev Satav. His unwavering dedication towards the nation and the party carried out with pure simplicity will be greatly missed. Our condolences to his family, friends and followers. May he rest in peace," the Congress tweeted from its official handle.

"I am devastated by the irreparable loss. The party will forever miss his indelible dedication, connect and immense popularity," he said.

Congress chief spokesperson Randeep Surjewala said he has been rendered speechless due to the loss. "Today I lost a fellow who took the first step of public life with me in the Youth Congress and walked along till today...We will always remember Rajeev Satav's simplicity, ever-smiling, connected to the grassroots, loyalty and friendship. Goodbye my friend.

Keep shining, wherever you are," he tweeted.

Party leader Jairam Ramesh said, "My young colleague Rajeev Satav has passed away from COVID-19 complications. He had been president, Youth Congress, as well as MP in both Houses. He was a forceful speaker and was always well prepared. A thorough organisation man, he was integral to the Congress' revival. Tragic!".

We are deeply saddened by the demise of Rajya Sabha MP & compatriot, Shri Rajeev Satav.

His unwavering dedication towards the nation & the party carried out with pure simplicity will be greatly missed.

Our condolences to his family, friends & followers. May he rest in peace. pic.twitter.com/7mlRqdoYZ2

Congress general secretary Priyanka Gandhi Vadra said, "In Rajiv Satav we have lost one of our brightest colleagues. Clean of heart, sincere, deeply committed to the ideals of the Congress and devoted to the people of India." "I have no words, just prayers for his young wife and children. May they have the strength to carry on without him," she said.

State Congress unit president Nana Patole said, "I am speechless and don't know what to say. Today is a black day for me and the Congress workers."

Women and child development minister Yashomati Thakur, who became an MLA along with Satav in 2009 said he was a young and talented leader gone too soon.

Shiv Sena MP Sanjay Raut tweeted, "Rajeev Satav.. what have you done. There were a lot of expectations from you in national politics. Your passing away is extremely painful. I still can't get over your body language four days ago which showed your intent to recover fast during our video call." "Saddened by the passing away of Shri Rajeev Satav @SATAVRAJEEV. He was an active member of the Rajya Sabha.

"Shocked and saddened by the demise of my Parliamentary colleague Sh Rajeev Satav ji, a young, rising star of the Congress Party. He was warm and articulate. He will be dearly missed. My sincere condolences to his family.

Actor Riteish Deshmukh tweeted, "Am shocked beyond words and deeply saddened to learn that Rajeev Satav is no more. He was a young and dynamic leader with a great political future ahead of him."

People who have weakened immune systems, such as those who have had an organ, bone marrow or stem cell transplant, or those who are infected with HIV are more likely to experience signs and symptoms of Cytomegalovirus, it says. PTI

My young colleague Rajeev Satav has passed away from COVID19 complications. He had been President, Youth Congress as well as MP in both Houses. He was a forceful speaker and was always well prepared. A thorough organisation man, he was integral to the Congress's revival. Tragic!