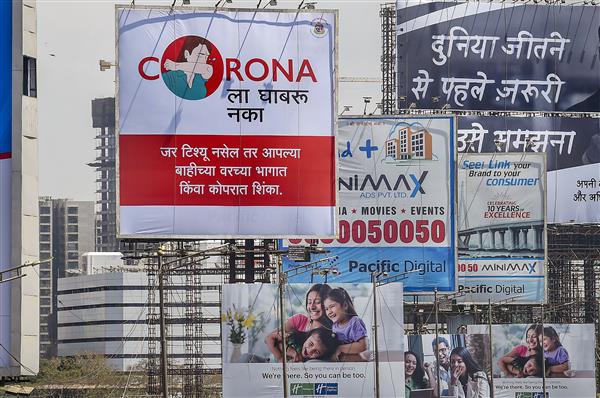 The Maharashtra Government on Friday invoked the Epidemic Diseases Act under which people showing symptoms of Coronavirus may be forcibly admitted to hospitals for testing and treatment, Chief Minister Uddhav Thackeray announced in the state assembly today.

The Chief Minister also announced that schools in Pune and the neighbouring townships of Pimpri and Chinchwad will be closed with immediate effect till further notice. While classes between Standards I and IX will be suspended, tenth and twelfth standard board exams will continue, Thackeray told the House.

The Chief Minister also announced closure of movie and drama theatres, gyms and swimming pools in Mumbai, Navi Mumbai, Pune, Pimpri-Chinchwad and Nagpur till further notice. All public gatherings, including religious events have been banned, according to the Maharashtra government.

Thackeray said the Maharashtra Government has appealed to private companies to let their employees work from home.

”The number of coronavirus cases in Maharashtra has now risen to 17. Ten people from Pune, three each in Mumbai and Nagpur and one person in Thane have been diagnosed with the virus,” Thackeray told the state legislature.

On Thursday, the Maharashtra Government asked all tour and travel operators to provide a list of people from Maharashtra who had come from visiting foreign countries. Thackeray said all those who had returned from foreign trips would need to be screened for the coronavirus. “The virus is not being spread locally. People who have returned from foreign trips have been infected,” Thackeray said.