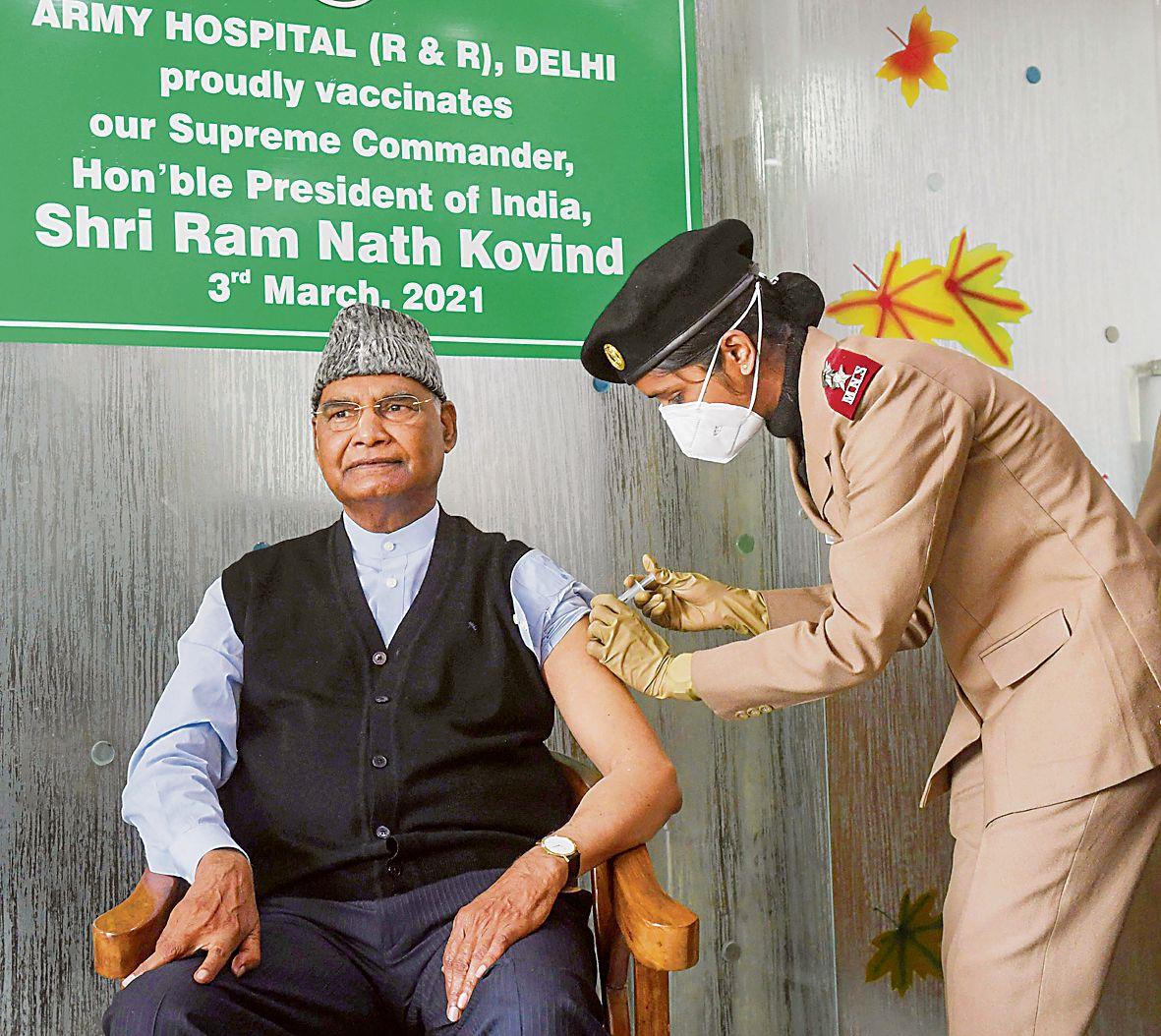 In a positive development for India’s self-reliance push, the first indigenous Covid-19 vaccine Covaxin has shown 81 per cent efficacy in interim results of the phase 3 trials.

The ICMR said Covaxin’s ability to neutralise the UK variant strain of SARS-CoV-2 has been established.

Bharat Biotech said analysis from the National Institute of Virology indicatedthat vaccine-induced antibodies could neutralise the UK variant and other strains.

“Today is an important milestone in vaccine discovery, for science and our fight against the pandemic,” Krishna Ella, chairman, Bharat Biotech, said.

ICMR chief Balram Bhargava said: “The bench-to-bedside journey of the indigenous vaccine in less than eight months showcases the immense strength of Atmanirbhar Bharat to fight the odds. It is also a testament to India’s emergence as a global vaccine superpower.”

With the publication of this data, doubts shrouding Covaxin safety would end. The Congress-ruled Chhattisgarh had refused to use Covaxin until Phase 3 results were available.

The AAP-led Delhi Government had also, at the start of the inoculation drive on January 16, supplied Covaxin for health and frontline workers of central hospitals and retained Serum Institute-made Covishield for state hospital staffers, showing distrust in the indigenous shot. More than 40 countries have expressed interest in Covaxin.

President Ram Nath Kovind on Wednesday received the first vaccine shot at Army’s Research and Referral Institute here even as India’s active caseload crossed the 1.70 lakh mark, for the first time after a month.

Maharashtra, Kerala, Punjab, Tamil Nadu, Gujarat and Karnataka continued to report an upsurge in daily cases with over 1.56 crore doses being administered till today morning. 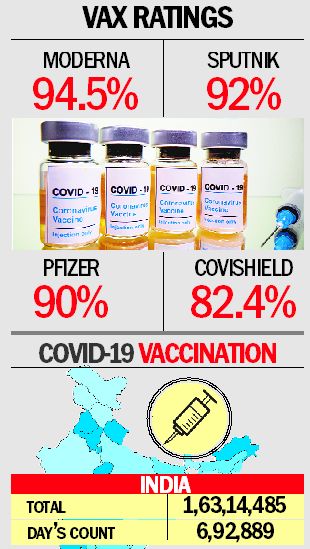