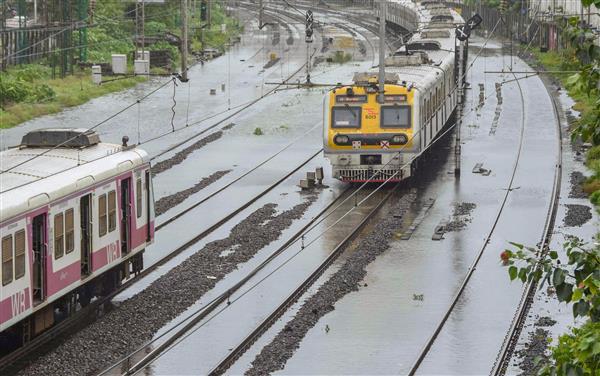 Perhaps for the first time in its 167-year-long history, the Railways has refunded more than it has earned from ticket bookings, registering a negative passenger segment revenue of Rs 1,066 crore in the COVID-19-hit first quarter of 2020-21, an RTI query has found.

The freight earnings, however, during the period managed to hold ground, according to the RTI reply provided by the Railways to Chandra Shekhar Gaur, a Madhya Pradesh-based activist.

The first three months of this financial year, when the Railways had to suspend all its regular passenger services due to the coronavirus travel restrictions, the national transporter’s revenue was in the negative — Rs 531.12 crore in April, Rs 145.24 crore in May and Rs 390.6 in June (all in negative), the RTI reply said.

“The minus figures are being shown due to the fact that the value of refunds is more than the value of tickets booked,” said Railway spokesperson DJ Narain.

An official explained that due to the suspension of services, tickets booked for travel in April, May and June were offered refunds, while fewer tickets were booked during these three months due to the restrictions.

The Railways has cancelled all regular passenger services indefinitely.

The Railways has said due to the pandemic, it is envisaging a loss of around Rs 40,000 crore this financial year.

“Passenger revenues of Railways are naturally expected to be low this year due to suspension of most of the services due to COVID-19 pandemic,” Narain said.

However, freight traffic seems to have recovered somewhat since the Railways has been the preferred mode of transportation for ferrying essential during these months.

Narain said the Railways’ freight operations during the last two weeks are higher than the last year’s corresponding figures for the same period.

“This is a very encouraging and positive sign for the things to come,” he said.

A concerted effort by railway officials and better management practices will ensure that revenue lost in passenger segment is significantly offset by an outstanding freight performance, Narain said.

The Railways said it has also suffered losses to the tune of Rs 2,000 crore in the running of the Shramik Special trains which began operations from May 1 to ferry stranded migrant workers home. — PTI