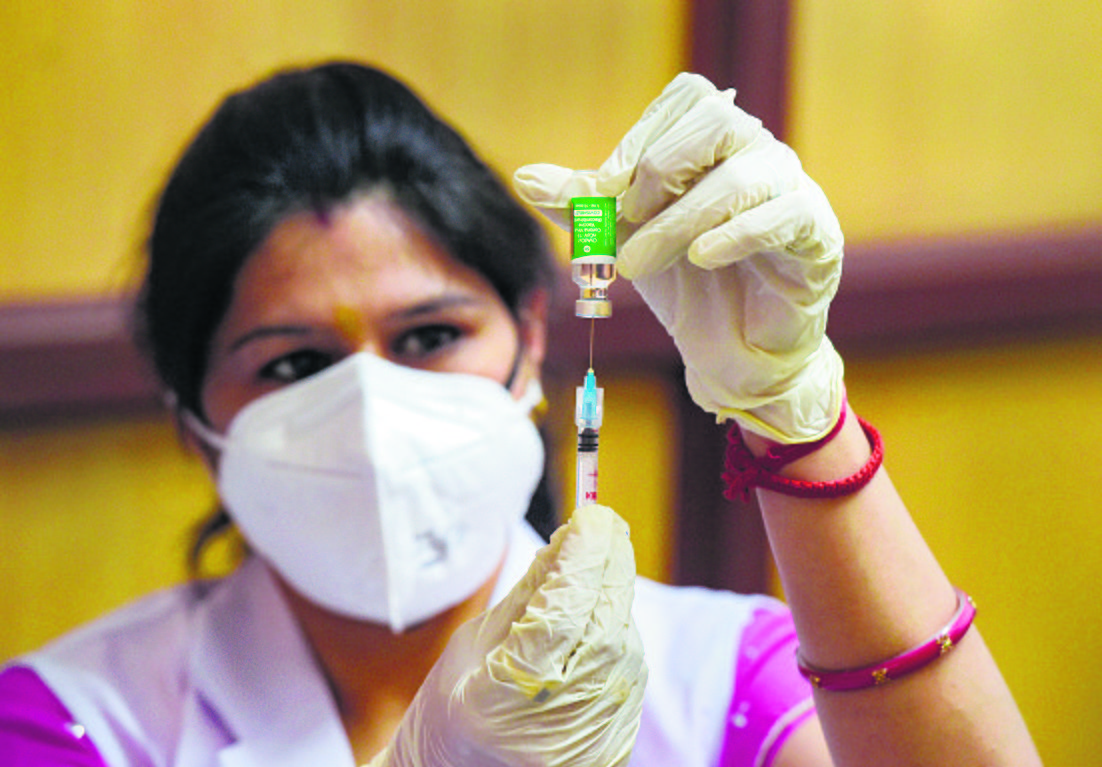 New estimates from the World Health Organisation show that the full death toll associated directly or indirectly with Covid between January 1, 2020, and December 31, 2021, was approximately 14.9 million, representing 9.49 million more deaths than those globally reported as directly attributable to Sars-Cov2 virus. 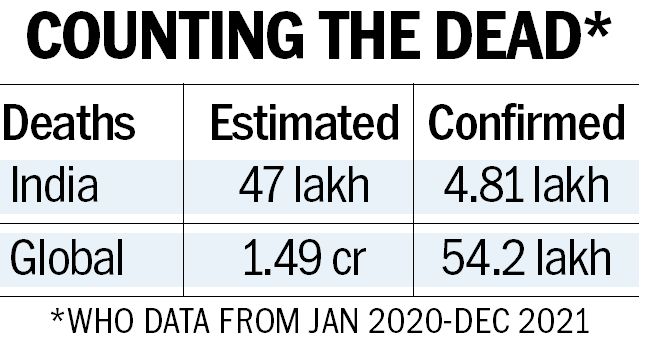 Despite objections, WHO has released excess mortality estimates on basis of one-size-fits-all model. Government Statement

The globally reported deaths during the period were 5.42 million, with excess deaths nearly three times higher than known. The WHO estimates show that 20 countries, representing approximately 50 per cent of the global population, account for over 80 per cent of the estimated global excess mortality for the 24-month period. These countries are Brazil, Colombia, Egypt, Germany, India, Indonesia, Iran, Italy, Mexico, Nigeria, Pakistan, Peru, Philippines, Poland, the Russian Federation, South Africa, UK and Northern Ireland, Turkey, Ukraine and the US.

India has questioned the WHO excess death calculation model as statistically unsound and scientifically questionable. “India has been consistently objecting to the methodology adopted by the WHO to project excess mortality estimates based on mathematical models. Despite objections, the WHO has released the excess mortality estimates without adequately addressing India’s concerns,” a government statement said.

On India’s take that the WHO’s approach was “one-size-fits-all”, the world body clarified, “The model isn’t a ‘one-size-fits-all’ approach. It takes the specificity of countries (income level, reported Covid death rate, test positivity rate and containment index) into consideration. Countries may have their own approach to estimating excess deaths that may produce results that are different from those produced by the WHO.”

India’s Civil Registration System Report-2020 released on May 3, meanwhile, placed the surge in all-cause mortality (deaths due to all reasons, including Covid) between 2019 and 2020 at 4.74 lakh, with the NITI Aayog Member (Health) noting that there was no excess mortality reported.