The technology has immense application in the strategic sector such as satellite communication and defence industry, which at present depends upon costly imports 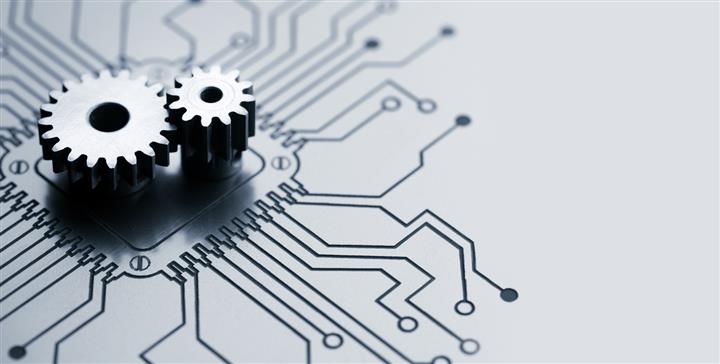 Indian scientists have indigenously developed toxic-free and superior multilayer technology that packages together electronic components to produce multilayer circuits. The technology has immense application in the strategic sector such as satellite communication and defence industry, which at present depends upon costly imports.

If the testing is successful, the technology can be employed in several microwave components like ‘S’ and ‘C’ band receivers in satellite transponders. ISRO requires thousands of tapes and substrates every year. Deference research laboratories and some defence public sector undertakings also require them.

Low orbit satellites which are in demand today need a sustainable technology for compact satellite volume and mass, besides reduced production time and affordable cost. Hybrid micro-systems based on LTCC technology that integrates components such as capacitor, resistor, inductor, resonator and filter into a multilayered ceramic module, is a potential solution in future communication satellites due to their outstanding performance and moderate cost.

Dr KP Surendran, Principal Scientist at CSIR’s National Institute for Interdisciplinary Science and Technology (NIIST) developed a series of LTCC tapes and HTCC substrates that have dielectric properties or the ability of storing electric energy in an electric field. A patent has already been filed on tape casting of HTCC substrate based on zircon.

An aqueous tape casting technique has been developed, which is relatively free from health hazards, since it does not employ volatile organic components like xylene and methyl ethyl ketone.

According to a statement issued by the Ministry of Science and Technology today, a project for developing an all-gold system as a substitute for the imported LTCC tape system has also been proposed under the ISRO Respond programme. Commercial exploration and mass production of this product is also being planned after testing the gold paste-based LTCC tapes by ISRO.