Day after Uddhav's resignation, BJP to hold meetings in Mumbai to decide next course of action

Party’s state in-charge CT Ravi, who arrived in Mumbai on Thursday morning, will attend a meeting at ‘Sagar’ bungalow, the official residence of Leader of Opposition Devendra Fadnavis, with senior party leaders 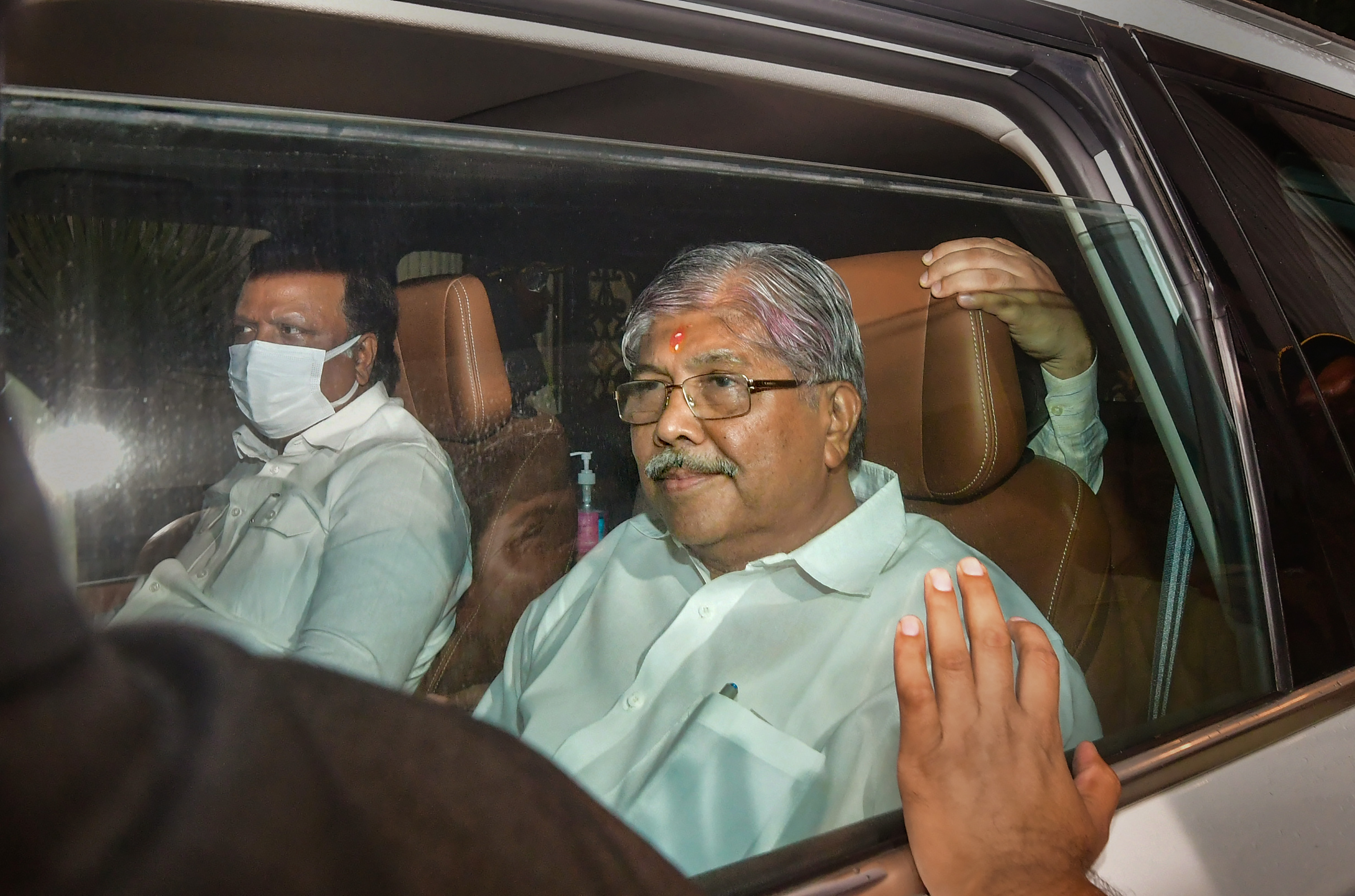 The BJP, which is expected to stake claim to form the next government in Maharashtra soon following the resignation of Uddhav Thackeray as chief minister, will be holding a series of meetings here on Thursday to decide the future course of action, where party's state in-charge CT Ravi would remain present, party sources said.

Ravi, who arrived in Mumbai on Thursday morning, will attend a meeting at 'Sagar' bungalow, the official residence of Leader of Opposition Devendra Fadnavis, with senior party leaders, including its state chief Chandrakant Patil. The BJP has also asked all of its MLAs to remain in Mumbai till the next steps are taken, they said.

Following Thackeray’s resignation on Wednesday night, Chandrakant Patil had said that Fadnavis and rebel Shiv Sena leader Eknath Shinde, who claims to have the support of 39 rebel Sena legislators and 11 Independent MLAs as well as small parties, would decide the next court of action.

"While the BJP has 106 MLAs of its own and support of some 10 Independent MLAs, it will have to undertake a lot of deliberations and negotiations for seat-sharing formula with rebel Sena MLAs and Independents. It will take some time, but a clear picture will emerge by Friday," Patil had said.

Thackeray had resigned soon after the Supreme Court refused to stay Governor BS Koshyari's direction to his government to take a floor test in the Assembly on Thursday. His resignation capped over a week-long drama of resort politics, where rebel Shiv Sena MLAs led by Shinde camped in luxury hotels and hopped on chartered jets from Mumbai to Surat and Guwahati, before landing in Goa on Wednesday night.

Fadnavis is expected to make a comeback as chief minister after holding the post from 2014 to 2019.