The High Court directs AAP leaders to remove their alleged libelous posts, videos and tweets against Saxena on social media 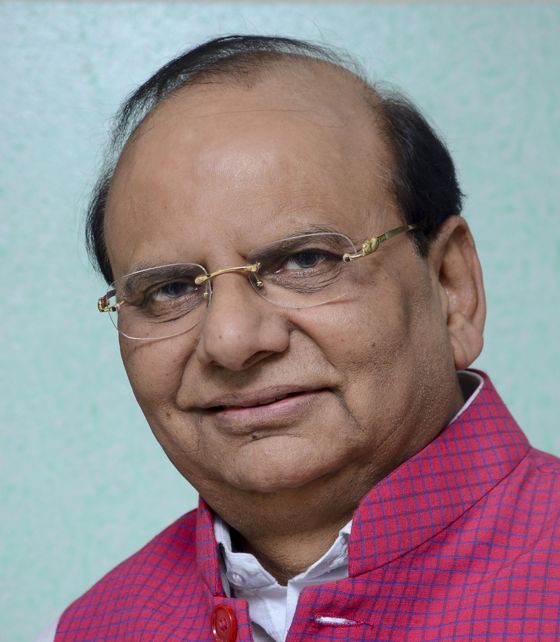 Delhi Lieutenant Governor VK Saxena tweeted “Satyameva Jayate” (truth alone triumphs), soon after the Delhi High Court on Tuesday restrained the AAP and several of its leaders from levelling "false" allegations against him.

He also sought damages and compensation of Rs 2.5 crore along with interest from the political party and its five leaders.

Saxena came under fierce attack by the AAP over his frequent run-ins with the Arvind Kejriwal government over a host of issues, including his decision to recommend a CBI probe into alleged irregularities in the implementation of Excise Policy, 2021-22.