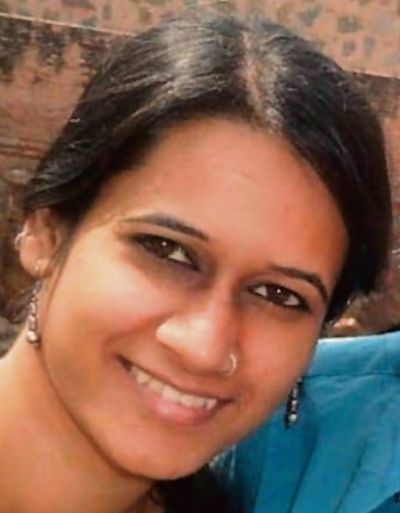 In the hurriedly filed appeal, the investigators said the High Court “not only conducted a mini-trial but also recorded perverse findings which are contrary to record”.

The petition also sought a stay on the Delhi High Court’s order during the pendency of the matter before the top court, sources said.

Meanwhile, a Delhi court reserved its order on a plea filed by Kalita and Narwal seeking their immediate release following the HC order. Additional Sessions Judge Ravinder Bedi, who removed journalists from the virtual hearing, said he would pass orders tomorrow.

The investigating officer has sought three days to conduct verification of addresses of the accused and their sureties to complete the process of their release from the jail.

Holding that right to protest is a fundamental right that can’t be termed as a “terrorist act”, the Delhi High Court had on Tuesday granted bail to the three student activists who faced charges under various provisions of the IPC and the stringent Unlawful Activities (Prevention) Act, 1967.

The HC had said it was constrained to note that in its anxiety to suppress dissent and in the morbid fear that matters might get out of hand, “the state has blurred the line between the constitutionally guaranteed ‘right to protest’ and ‘terrorist activity’. If such blurring gains traction, democracy would be in peril.”