The Agency was probing allegations that Hussain and his linked persons laundered about Rs 1.10 crore to fuel protests against CAA and riots 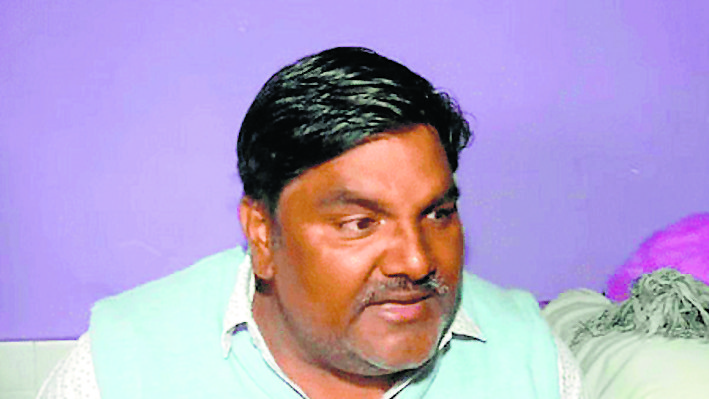 The Enforcement Directorate (ED) on Saturday filed a chargesheet in a Delhi court against former AAP councillor Tahir Hussain in a money laundering case related to the communal violence in northeast Delhi in February.

The ED was probing the allegation that Hussain and his linked persons laundered about Rs 1.10 crore by using purported shell or dummy companies to fuel protests against the Citizenship Amendment Act (CAA) and the riots.

The judge directed that Hussain and Gupta be produced in court on October 19.

“There is prima facie sufficient incriminating material about the involvement of the accused persons. Thus, cognisance of the offence under section 3 read with Section 70, punishable under Section 4 of PMLA, 2002 is taken against accused Tahir Hussain and accused Amit Gupta," the court said.

The ED said in its chargesheet that investigation in the case was in progress and a supplementary complaint might be filed later.

“The Enforcement Directorate may proceed with further investigation, as per law,” the court said.

Hussain is in judicial custody in the case.

The ED's Special Public Prosecutor NK Matta had earlier told the court that Hussain was allegedly involved in money laundering and various other acts of cheating, falsification and forgery of documents, and criminal conspiracy.

Matta had said the ED had seized several incriminating documents and digital devices after conducting searches at various premises.

The ED also alleged that Hussain had entered into a criminal conspiracy by fraudulently transferring money from the accounts of many companies.

This money, which was allegedly proceeds of crime, was used for committing various other scheduled offences, the agency had claimed.

Senior advocate KK Manan and advocate Rizwan, appearing for Hussain, had claimed that he was a victim of circumstances and was falsely implicated in the case.

He was also arrested in connection with the murder of IB official Ankit Sharma during the riots.

Communal violence had broken out in northeast Delhi on February 24 after clashes between citizenship law supporters and protesters spiralled out of control, leaving at least 53 people dead and around 200 injured. PTI