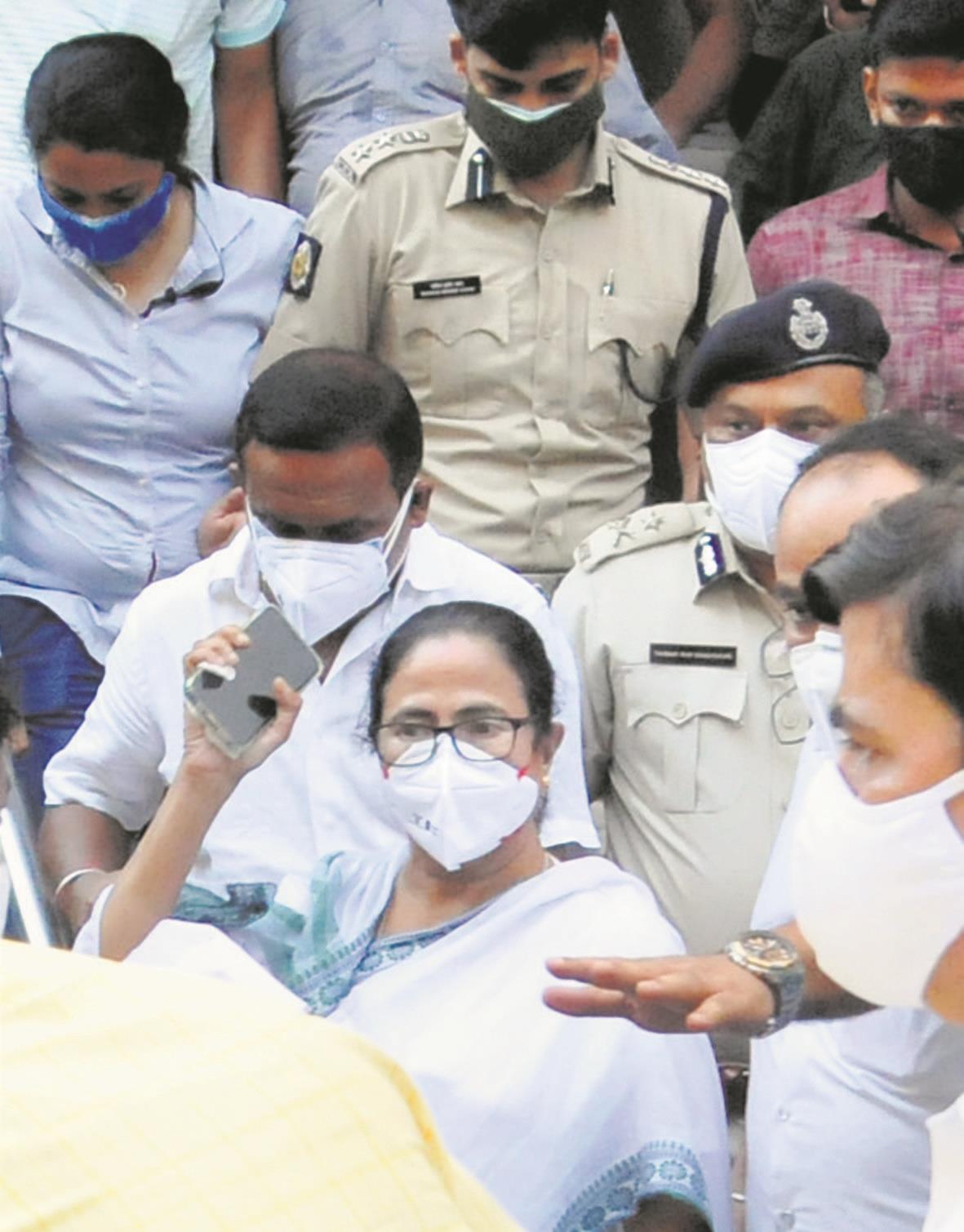 Protests erupted in West Bengal after three Trinamool Congress (TMC) leaders, including two Cabinet ministers and an MLA, and a former minister were arrested this morning by the CBI in connection with the Narada sting case.

In a dramatic move, Chief Minister Mamata Banerjee landed in the CBI office at Nizam Palace here, where her arrested colleagues were kept, and offered to court arrest protesting the detention.

Mamata argued that the permission of the Assembly Speaker should have been taken before arresting the TMC leaders. She spent nearly six hours at Nizam Palace before leaving for a Cabinet meeting. Defying lockdown norms, a large number of TMC supporters gathered and threw stones at the central forces deployed there. TMC supporters also held demonstrations outside the Raj Bhawan and at several other place.

The arrested leaders — Rural Development Minister Subrata Mukherjee, Transport Minister Firhad Hakim, TMC MLA Madan Mitra, and Sobhan Chatterjee, former TMC minister who switched over to the BJP but later severed connection with it too after he was denied ticket in the recent Assembly elections — were later given bail by the Special CBI Court here. The bail order was however stayed by the high court late in the evening.

The CBI also filed a chargesheet in the court in connection with the Narada sting case. All four were named in the document. The sting operation carried out in 2014 allegedly showed a number of TMC leaders, including the four arrested, accepting bribe from journalist Mathew Samuel, posing as a businessman.

Meanwhile, Governor Jagdeep Dhankhar justified his consent for the prosecution, saying that as the appointing authority he had the right to approve their prosecution. The Calcutta HC had in 2016 ordered the CBI probe.

Jobs to sons of Congress MLAs a recognition of their familie... 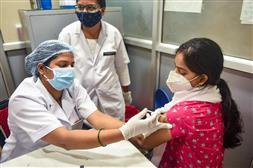