Didi may emerge as rallying point for anti-BJP forces 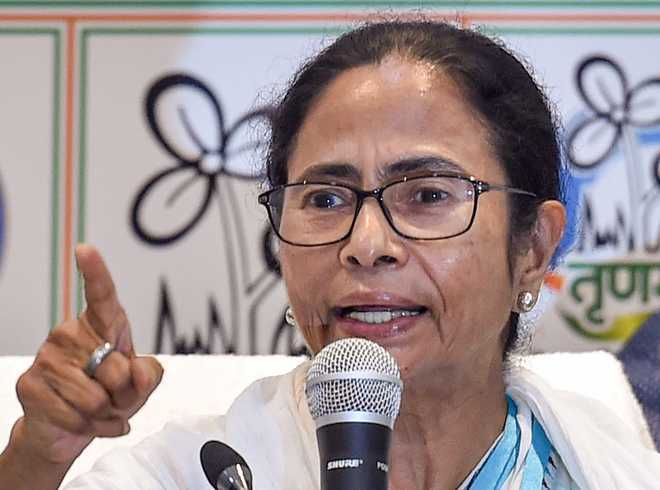 Having returned to power in West Bengal with an emphatic victory, Chief Minister Mamata Banerjee on Monday disclosed her plan to hold a mega rally at Kolkata’s iconic Brigade Parade Ground with various anti-BJP parties to mount a challenge to the government in the Centre.

Talking to mediapersons at her Kalighat residence, Mamata said in view of the Covid situation prevailing in the country she decided against organising big functions to celebrate the third straight victory by TMC in the Assembly elections. “When the Covid threat subsides, we will organise a rally at Brigade to celebrate our victory, which would be also attended by leaders of other parties,” Mamata said.

There is good reason to believe that Mamata, having established herself as a formidable force against the BJP, may emerge as a rallying point for anti-BJP forces.