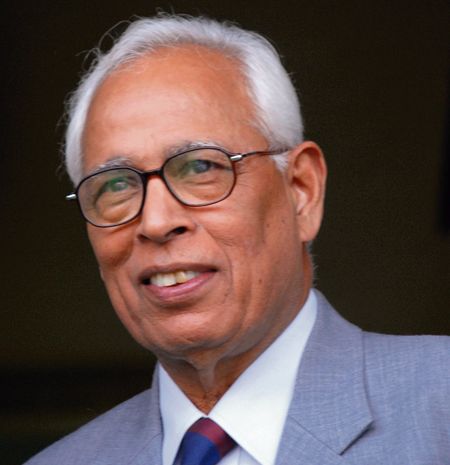 India International Centre President and former J&K Governor NN Vohra on Friday opined that India’s professional diplomatic corps, and “perhaps the military”, failed to perform adequately leading to the defeat in the 1962 war with China.

The 1960 visit by Chinese premier Chou En-Lai was a good opportunity to include some kind of arrangement to mark the beginning of a process to end this problem. But the general atmosphere was of no compromise as Nehru failed to steer or mould the thought process in Parliament for a settlement on territorial basis, he said, adding that Nehru believed China would never attack India.

Policy planners made half-accurate assessment of the likely Chinese response to the so-called Forward Policy. It led to circumstances and consequences that damaged the bilateral ties. —NN Vohra, Former J&K governor

“Policy planners made a half-accurate assessment of the likely Chinese response to the so-called Forward Policy. It led to circumstances and consequences that created damage in bilateral ties,” Vohra said while hoping that political unanimity will help settle the issue.

“The failure of senior diplomats and perhaps the military is a signal feature of the book,” Vohra said while chairing a discussion on “The Fractured Himalaya: India Tibet China 1949-1962”, authored by former Foreign Secretary Nirupama Rao.

The discussants included former Ambassador to China Chandrashekhar Dasgupta and Congress leader Manish Tewari. Rao said her interpretation was that of a diplomat and a practitioner.

“It is a wide-angled assessment of early (Sino-India) history that has influenced us to this age. We cannot make a simplistic deduction, particularly about Nehru,” she added.

Like the former J&K Governor, the former Foreign Secretary also felt that Chou, during his 1960 visit, was willing to take a flexible approach. “But we saw the border line as sacrosanct and not subject to change,” she observed.

Tewari felt, “India has not really had a national catharsis in the 1962 war and felt that India and China came from opposite ends of the spectrum in terms of personal experiences. While India’s was a pacifist freedom struggle, the Chinese were hardened by decades of war, first with the Japanese and then the civil war.”