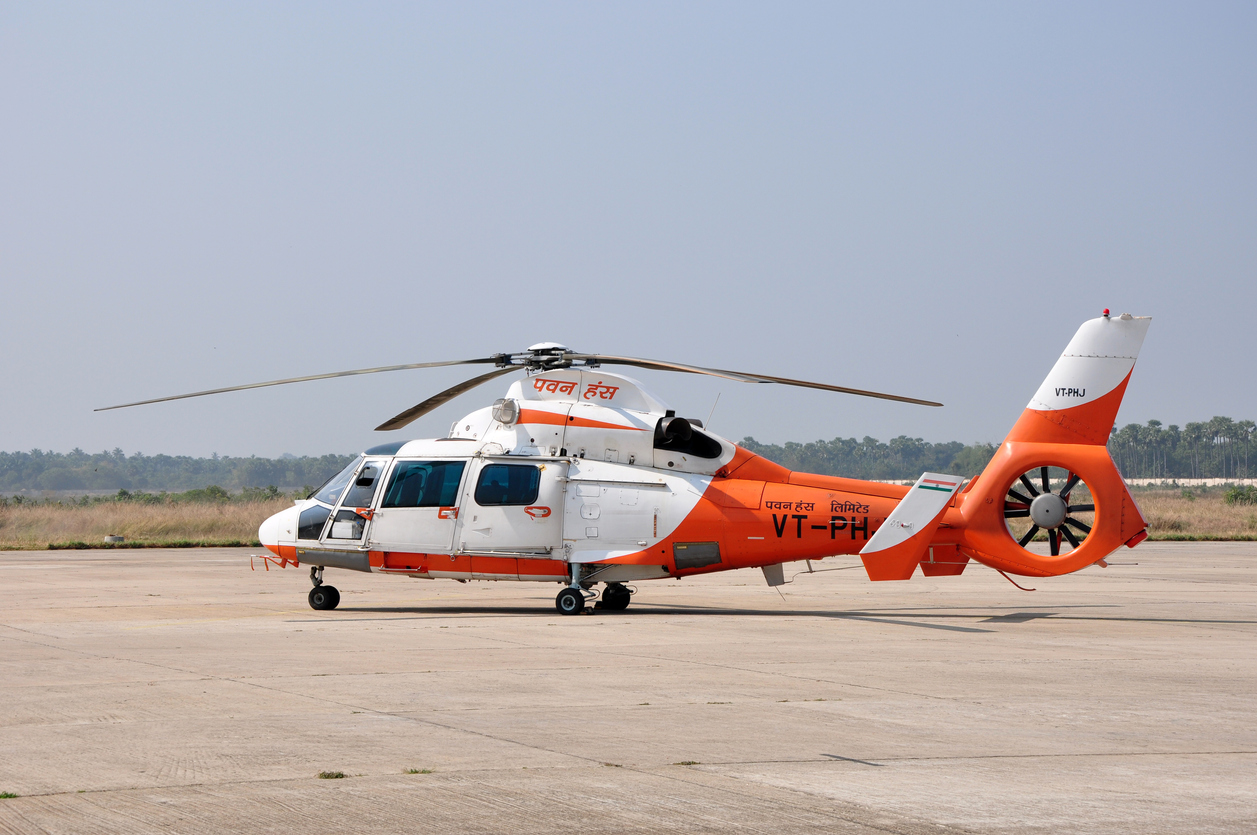 The Congress on Sunday attacked the government over disinvestment of Pawan Hans Helicopters, saying the region's largest helicopter service was a strategic organisation that should have been retained.

The government has decided to sell 51 per cent stake in Pawan Hans to Star9 Mobility Private Ltd for Rs 211.14 crore.

Noting that Pawan Hans is a very strategic organisation catering to the ONGC, the HAL and the BSF with 51 per cent stake with the Centre and 49 per cent with ONGC before the disinvestment process, he asked: "Did the government explore merging Pawan Hans with ONGC, keeping in mind they already have 49% stake and Pawan Hans playing a very strategic role with ONGC, HAL etc?" "A company that has been consistently making net profits suddenly starts making losses since 2018-19 around the same time when the disinvestment was first processed. Is this again an attempt to lower the valuation to ease sale to someone who would benefit?" the Congress leader alleged.

"BJP's inept handling of the economy is no news now. After 8 years of disastrous financial management, the economy is reeling. The BJP government has forced sectors that needed support to the end of their tether and have magically made good companies and sectors struggle. They are violating all prudence and common logic to find a way out of the financial mismanagement caused in the last 8 years.