Do you have same rules in Europe, Supreme Court asks Google : The Tribune India

Do you have same rules in Europe, Supreme Court asks Google 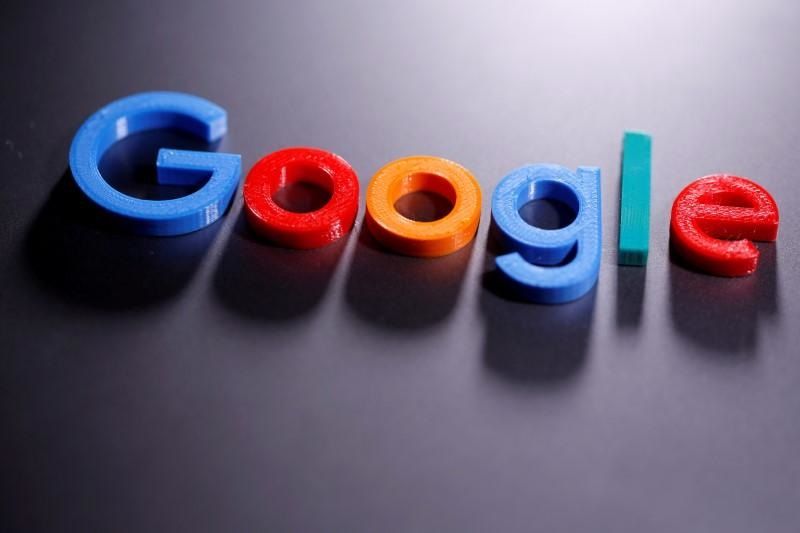 The Supreme Court on Monday sought to know from US tech giant Google if it practised the same regime in India as it had in Europe.

The Bench posted for hearing on January 18 Google’s petition against an order of the National Company Law Appellate Tribunal (NCLAT) refusing an interim stay on the Competition Commission of India (CCI) order imposing Rs 1,337 crore penalty on it.

Singhvi wanted the top court’s intervention, saying the extraordinary directions passed by the CCI had to be complied by January 19.

On January 4, the CCI had refused an interim stay on an order of the competition regulator imposing a Rs 1,337 crore penalty on Google and had asked it to deposit 10 percent of the amount.