Chhattisgarh cops had raided the anchor’s house in Noida 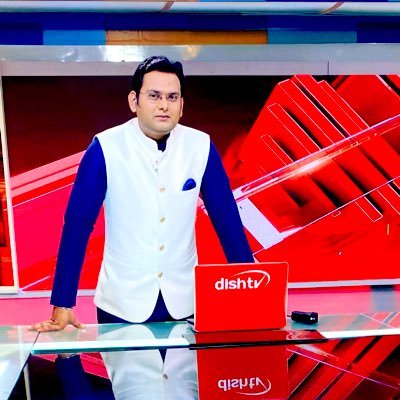 “This man was arrested yesterday by the UP Police at Noida and released on bail as the offence was bailable,” Luthra said. The anchor made a mistake in one of the shows and apologised. The clip was taken down. “Now, the Chhattisgarh Police want to arrest him. Please list this urgently, otherwise, he will be in repeated custody,” Luthra said. The Bench was upset to know the plea was yet to be filed. “We should have been told the matter has not been filed. This is no ground. This court is going to take a very strong view. As the AOR (advocate-on-record), you should have instructed your senior counsel,” it noted even as Luthra apologised for the lapse.

A police team from Chhattisgarh had, on Tuesday, reached Uttar Pradesh’s Ghaziabad town to arrest the anchor from his home, but he was instead arrested by the Noida police that released him on bail on Tuesday night.

A case was registered against Ranjan and others on Sunday for allegedly promoting enmity between different groups and outraging religious feelings of people based on a complaint by Chhattisgarh Congress MLA Devendra Yadav.

The FIR in Raipur was lodged under Sections 153A (promoting enmity between different groups), 295A (deliberate and malicious acts intended to outrage religious feelings of any class), 467 (forgery), 469 (forgery to harm reputation) and 504 (intentional insult) of the IPC.