She went to the doctor following the continuous cough 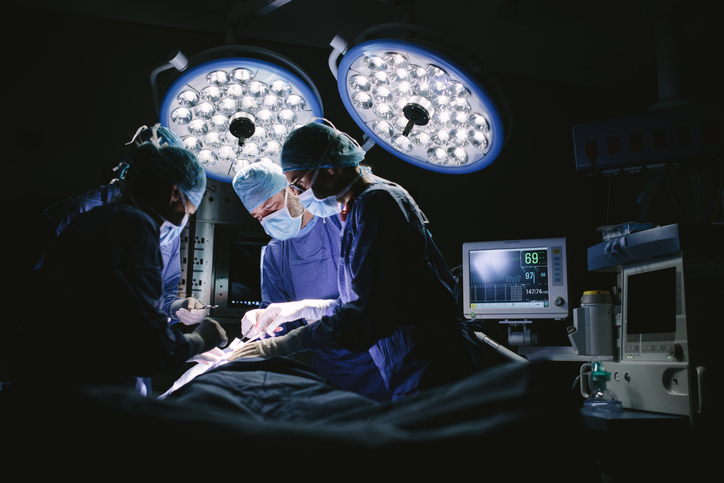 Doctors at the government medical college here have removed a tiny whistle from the respiratory system of a 40-year-old woman who had accidentally swallowed it in her teenage and was bothered by a racking cough for over two decades.

According to doctors, the woman hailing from Mattannur in Kannur district was referred to the government medical college on Tuesday by a private clinic pulmonologist who suspected the presence of foreign body in her airways that lead from the trachea into the lungs.

She went to the doctor following the continuous cough she had been experiencing since long, particularly during the cold season.

A team of doctors at the medical college, led by doctors Dr Rajiv Ram and Dr Padmanabhan, examined her and found an object was stuck in the bronchus (passage or airway in the respiratory system that conducts air into the lungs), Medical College Superintendent Dr Sudeep told PTI.

She was subjected to bronchoscopy and the whistle she had accidentally swallowed 25 years ago while playing with her friends was removed, doctors said.

Doctors said the woman had thought that she was having breathing difficulties due to asthma. But when the object was removed she recalled the incident, they said, adding, she is now relieved of her breathing problems and cough.

She told doctors that she drank a lot of water to dislodge the object but was unaware that it got lodged in the bronchus. — PTI