Dog ‘mauls newborn baby to death’ inside operation theatre in UP 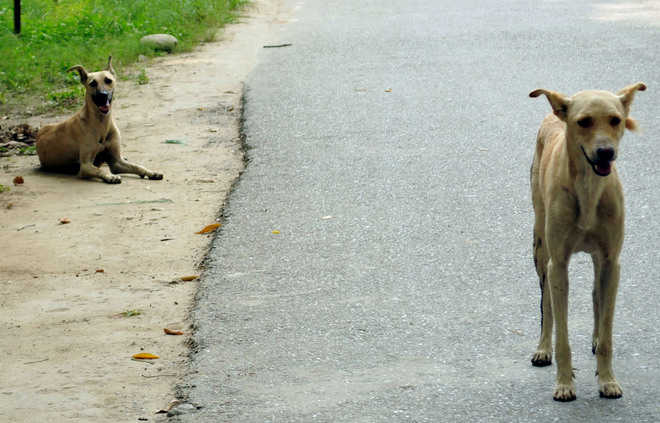 The family then saw the hospital staff trying to chase a dog out of the operation theatre. File photo

In a shocking incident, a newborn baby was mauled to death by a dog inside the operation theatre (OT) of a private hospital in Farukkhabad on Monday.

The family of the baby boy said they noticed the hospital staff shooing a dog away from inside the operation theatre and soon after they were told that the baby boy, born just two hours ago, was dead.

The family said they found the baby’s body on the floor and it had deep gashes around the neck and other parts of the body.

District magistrate Manvendra Singh has ordered an FIR and Chief Medical Officer (CMO) Chandra Shekhar said the hospital had been sealed and an inquiry ordered into the incident.

Sources said the hospital where the incident took place was unregistered and was being run adjacent to a government hospital.

According to the FIR lodged with Sadar Kotwali police, the infant’s father Ravi Kumar said he had admitted his wife Kanchan to the hospital on Monday and she was taken for a C-section to the operation theatre.

After the delivery, Kanchan was shifted to the ward but the family was told that the baby would be shifted later.

An hour later, the family was informed that the baby had died.

The family then saw the hospital staff trying to chase a dog out of the operation theatre.

The family forced their way into the operation theatre and found the infant lying on the floor with injuries on the neck.

The police said the body had been preserved for examination and post-mortem.

The FIR has been registered against Dr Mohit Gupta, and some of the staff who were present during the delivery.

The hospital owner, Vijay Patel, however, feigned ignorance saying he had been told that the baby was born dead. IANS