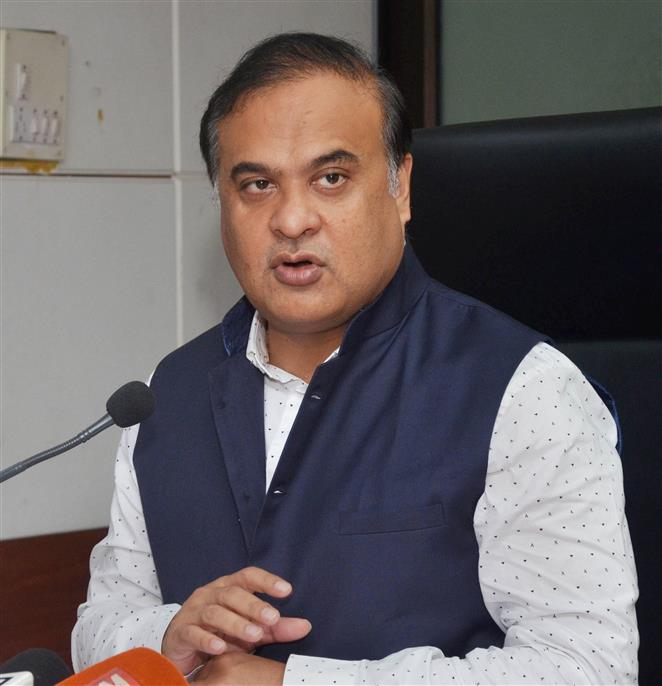 In an unprecedented move, the Assam Government today issued an advisory, asking its residents to refrain from travelling to Mizoram amid the ongoing border dispute.

The state Home Department advisory read: “Given the critical prevailing situation, the people of Assam are advised not to travel to Mizoram.”

It claimed that Mizo students and youth organisations had been issuing provocative statements against Assam and its people. Reports from the ground suggested that the situation was “calm and under control”.