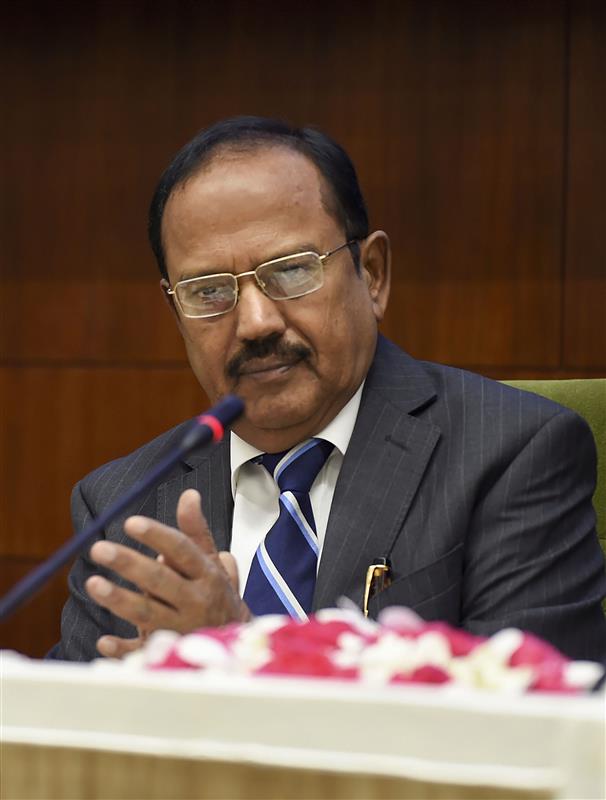 "The Afghan National and Defense Security Forces are the righteous pillars of Afghanistan’s stability and are fighting in the front lines against regional and global terrorism collaboration with the NATO and the U.S. could achieve more success in the fight against the terrorism," the President said.

"The two sides held extensive conversations on issues of strategic mutual interest, including on synchronising efforts to combat terrorism and build peace," said a statement from the Afghan NSA’s office.

Mohib is a close aide of Ghani, having worked with him for his failed attempt to become President in 2009. Hamid Karzai had won the elections while Ghani was fourth.

Sources here said the meeting with Doval is aimed at shoring up the Kabul regime’s support among its allies. Last month, Mohib had visited Iran where he met his counterpart Ali Shamkhani and Foreign Minister Javed Zarif on security, trade, diplomatic, economic, and transit-trade issues.