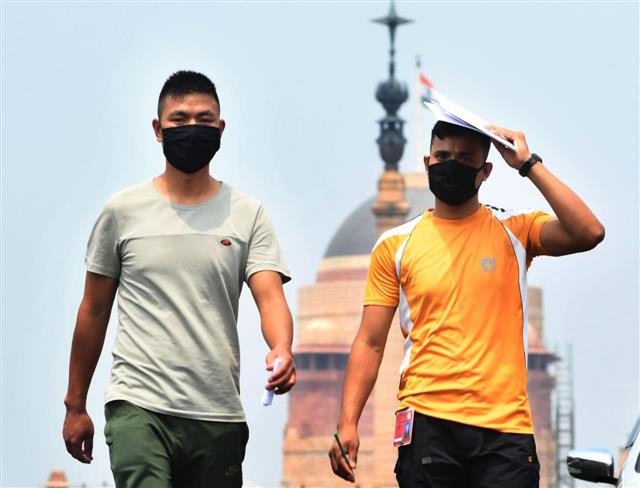 Delhi Health Minister Satyendar Jain on Saturday said there has been a downward trend in COVID-19 positivity rate in the national capital and it will lead to good results by next week.

"The positivity rate was 6.76 per cent on Friday. It has remained below 7 per cent in the last two-three days. Last week, it was around 8 per cent," he said.

The cumulative positivity rate has also dropped below 10 per cent for the first time, Jain said.

The minister said due to the increased testing over the last 10 to 12 days, Delhi has been witnessing a "downward trend" in the COVID-19 positivity rate over the past two to three days.

"It should lead to good results by next week," he said.

The cumulative positivity rate was 9.83 on Friday, down from 10.05 per cent on Tuesday. PTI