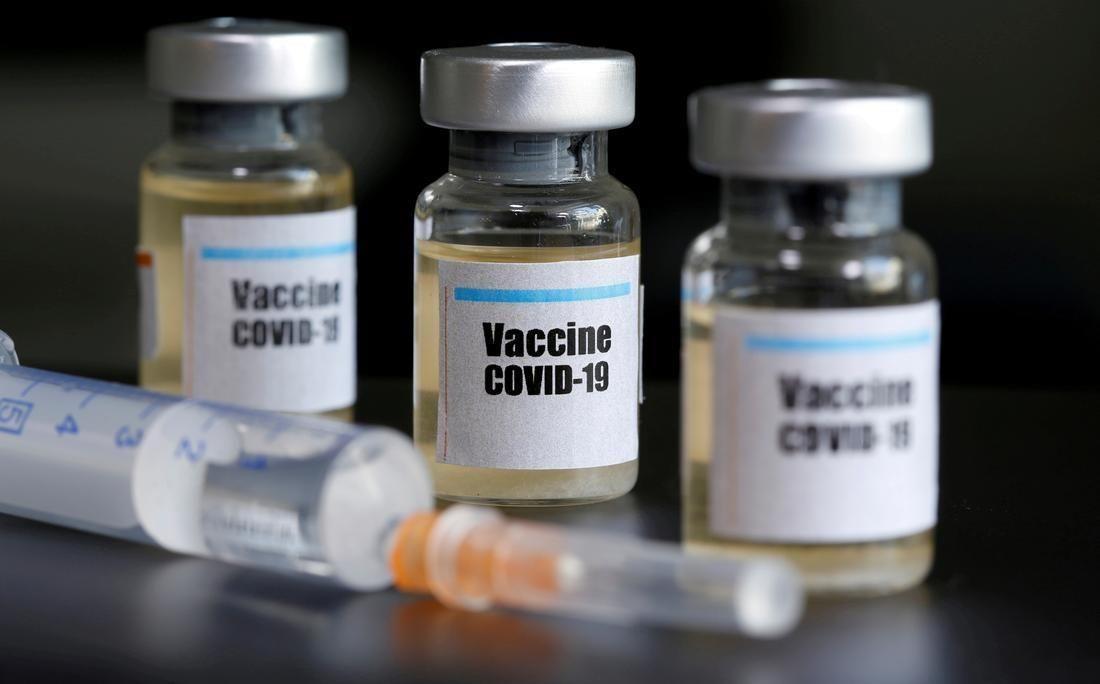 Hyderabad-based Dr Reddy’s Laboratories on Wednesday bagged a deal from Russia for trials and supply of Sputnik V Covid-19 vaccine in India.

After regulatory approvals here, the Russian Direct Investment Fund (RDIF) will supply to Dr Reddy’s 100 million doses of the vaccine, which is based on human adenoviral vector platform with proven safety. Dr Reddy’s is set to seek approval for phase 3 clinical trials in the country from the Drug Controller General of India (DCGI). 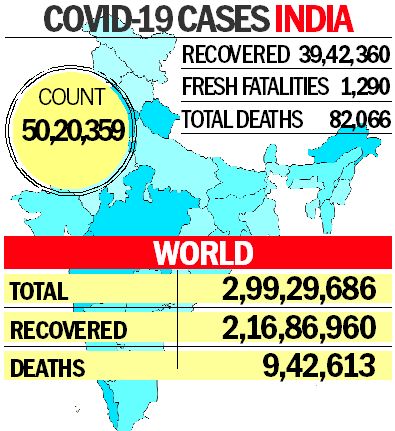 Russia had announced Sputnik V as the world's first registered vaccine against Covid-19 on August 11.

Meanwhile, India’s caseload reached 5.02 million with 3.94 million recoveries. Highest single-day recoveries of 82,961 were reported today, while new cases were 90,123. The recovery rate has reached 78.53 per cent.

The DCGI on Wednesday permitted Serum Institute to restart Oxford vaccine’s phase 3 trials, which were suspended temporarily due to safety concerns. The permission followed submission of global safety data to the drug controller.