Defence minister Rajnath Singh has congratulated DRDO for the accomplishment 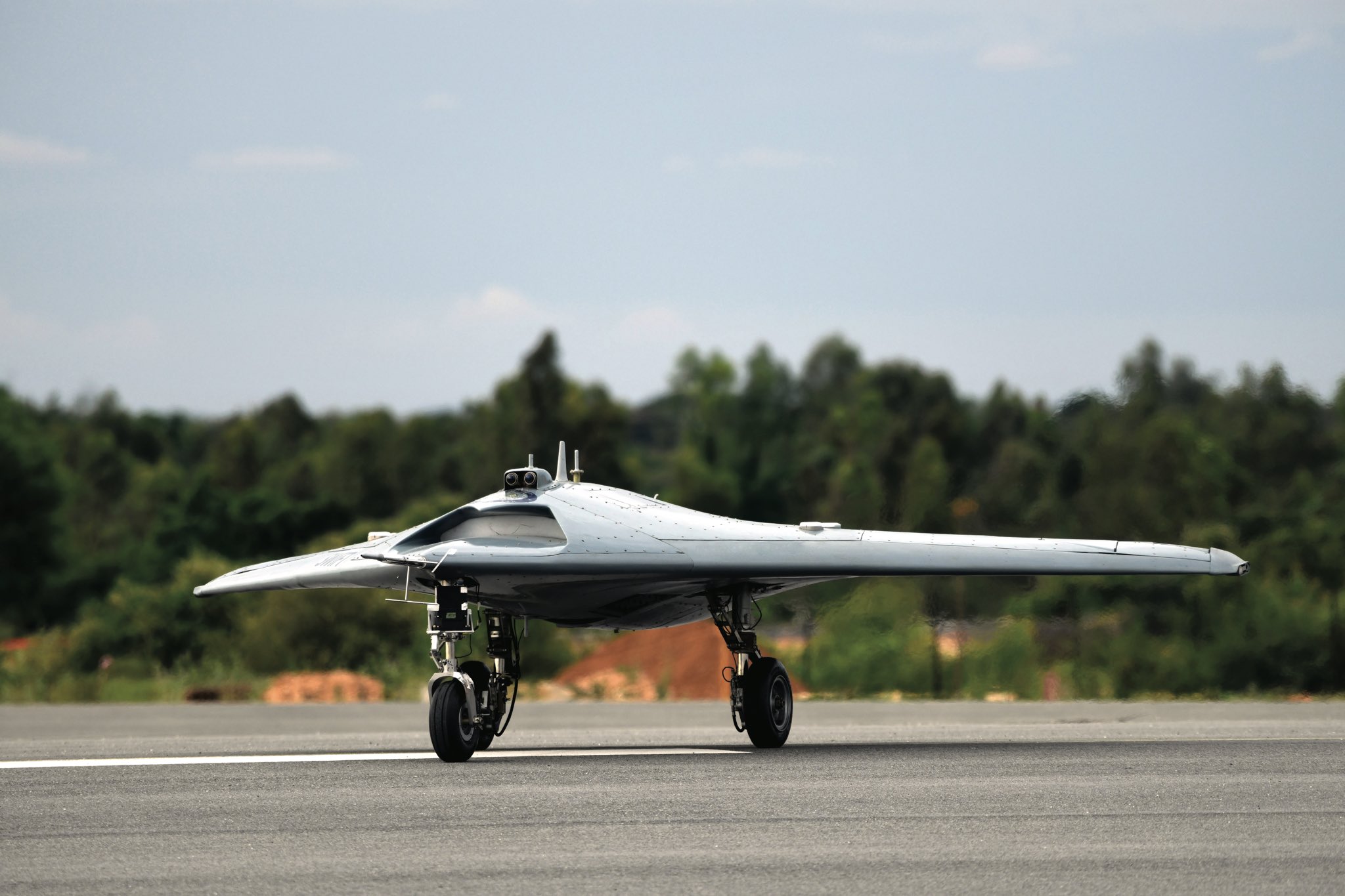 The Defence Research and Development Organisation on Friday successfully carried out the maiden flight at Chitradurga in Karnataka.

Operating in a fully autonomous mode, the aircraft exhibited a perfect flight and a smooth touchdown, an official press release said.

The flight marked a major milestone in proving critical technologies towards development of future unmanned aircraft and is a significant step towards self-reliance in such strategic defence technologies, the statement read.

The unmanned aerial vehicle (UAV) is designed and developed by the Aeronautical Development Establishment (ADE), Bengaluru, a premier research laboratory of DRDO, the statement said.

“It is powered by a small turbofan engine. The airframe, undercarriage and entire flight control and avionics systems used for the aircraft were indigenously developed,” according to the press release.

It is a major achievement towards autonomous aircraft and would pave the way for ‘Aatmanirbhar Bharat’ in terms of critical military systems, Singh was quoted as saying. PTI

It is a major achievement towards autonomous aircrafts which will pave the way for Aatmanirbhar Bharat in terms of critical military systems. pic.twitter.com/pQ4wAhA2ax