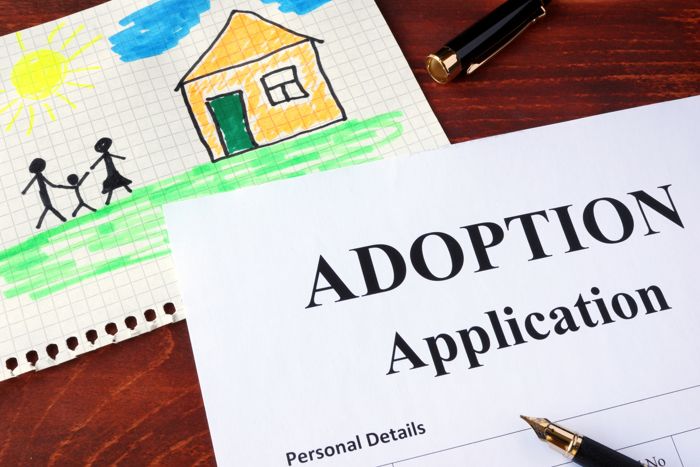 The Parliamentary panel on Law and Justice on Monday asked the government to enact a uniform adoption law subsuming existing legislations, remove the word “illegitimate” used in the statute for children born out of wedlock and grant adoption rights to LGBTQ.

The committee headed by BJP’s Sushil Modi said the two existing laws — Hindu Adoptions and Maintenance Act (HAMA), 1956, applicable only to Hindus and the Juvenile Justice (JJ) Amendment Act, 2021, applicable to all religions — had multiple anomalies and must be harmonised.

“HAMA and JJ Act have virtues and shortcomings. Adoption under HAMA is simple and takes less time. Adoption under JJ Act is transparent, accountable and verifiable. There is a need to harmonise both laws and enact a uniform, comprehensive legislation on adoption, which is more transparent, accountable, verifiable, less bureaucratic and applicable to all irrespective of religion,” said the panel batting for separate adoption procedures for institutionalised children and those living with family.

The panel took a grim note of Section 2 of HAMA that uses the word “illegitimate” for children born out of a wedlock and said: “No child is illegitimate. The new legislation should avoid using this term and should be equal for all children whether born within or out of the wedlock.”

Noting that HAMA and JJ Act both allowed adoptions of children by married couples, single male and single female parents, but not by LGBTQ, the panel said: “The new legislation should cover LGBTQ.”

The committee also recommended that the uniform adoption law should fix the upper age limit of the adoptee at 18 years (removing the anomaly of 15-year cap in HAMA), permit unconditional adoption of children of the same sex (HAMA puts many conditions for these adoptions while JJ Act does not) and stipulate a minimum age difference of 25 years between the adoptive child and prospective parents. “The new law should also lay down that adoptive parents should be physically fit, mentally alert, financially stable and without life-threatening diseases, mandate two years of stable marital relationship for couples and prohibit adoption of a female child by a single male parent,” said the committee, calling for a new legislation, wherein the adopted child should be entitled to a share in the property of adoptive parents only and not biological parents. HAMA allows the adopted child a share in the property of biological parents.