The celebrations will witness a workshop by representatives of the Dutch Army, police as well as an impressive line-up of the Dutch and Indian Dignitaries 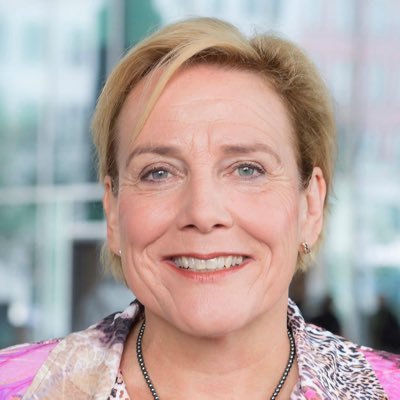 In a message sent on the occasion, Bijleveld thanked India for the gift of yoga and said the Dutch Armed Forces had been doing yoga for over 15 years.

They had over 130 yoga instructors in the Armed Forces, a statement issued by the Indian embassy on Saturday said.

The celebrations would witness a workshop by representatives of the Dutch Army and the police as well as an impressive line-up of the Dutch and Indian Dignitaries, it said.

A special highlight will be Prime Minister Narendra Modi’s Yoga Day Message and 3D animated images of him doing yoga, the statement said.

The programme would include messages by Ambassador of India to the Netherlands Venu Rajamony, ‘Yoga at Home, Yoga with Family’- Prime Minister Narendra Modi, Stillness in Action through Yoga - Ank Bijleveld, Dutch Minister of Defence and ‘Rejuvenate yourself through Yoga’ by renowned spiritual leader Sri Sri Ravi Shankar, it said.

“The online celebrations will commence at 1100 hours CET (Central European Time) on June 21 and will be streamed to over 1,45,000 followers of the Embassy’s Facebook, Twitter, Instagram and YouTube channels as well as on the websites of the Embassy and Stichting International Yoga Day (a non-profit foundation), the statement said.

The IYD programme would also include ‘Enrich Yourself Through Yoga’ — Yoga Demonstration by the Royal Netherlands Army and the Dutch National Police and ‘Yoga … is a great way to become aware of who we are’ by Wim Hof, Ice Man, Dutch Extreme Athlete, it said.