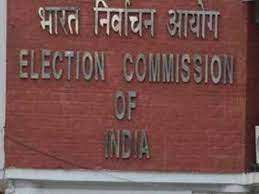 The Election Commission has removed returning officers of eight constituencies in Kolkata that will go to the polls in the last two phases of the West Bengal Assembly elections on April 26 and 29.

New officials have already been appointed in the Chowringhee, Entally, Bhowanipur, Beliaghata, Jorasanko, Shyampukur, Kashipur-Belgachia and Kolkata Port segments, he said. Chief Electoral Officer Ariz Aftab described the transfer of the eight returning officers "as a routine move since they had held their posts for more than three years". Sources said complaints were received against the officers for allegedly favouring the ruling TMC. — PTI