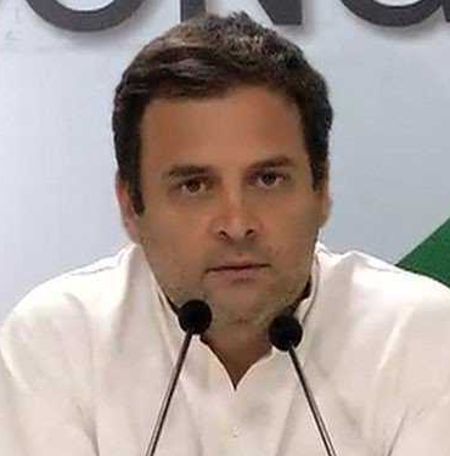 Congress leader Rahul Gandhi has again been summoned on Tuesday for the next round of questioning by the Enforcement Directorate (ED) in connection with a money laundering case linked to the National Herald newspaper, officials said.

Gandhi, who turned 52 yesterday, appeared before the ED for the fourth day on Monday for questioning and recorded his statement under the Prevention of Money Laundering Act (PMLA), which lasted nearly for about eight hours taking to the total time spent with the agency to 38 hours since his first appearance on June 13.

Congress chief Sonia Gandhi was on Monday discharged from Ganga Ram Hospital and advised rest at home. Sonia is to face ED summons in the National Herald case on June 23. TNS

Rahul arrived at the ED headquarters at 11.05 am today with his ‘Z+’ category CRPF security escort.

A huge contingent of police and paramilitary personnel was deployed around the federal agency’s office even as Section 144 of the CrPC has been imposed in the adjoining area like last week. Leaving the ED office for over an hour-long break, the former Congress chief rejoined for questioning at around 4.45 pm.