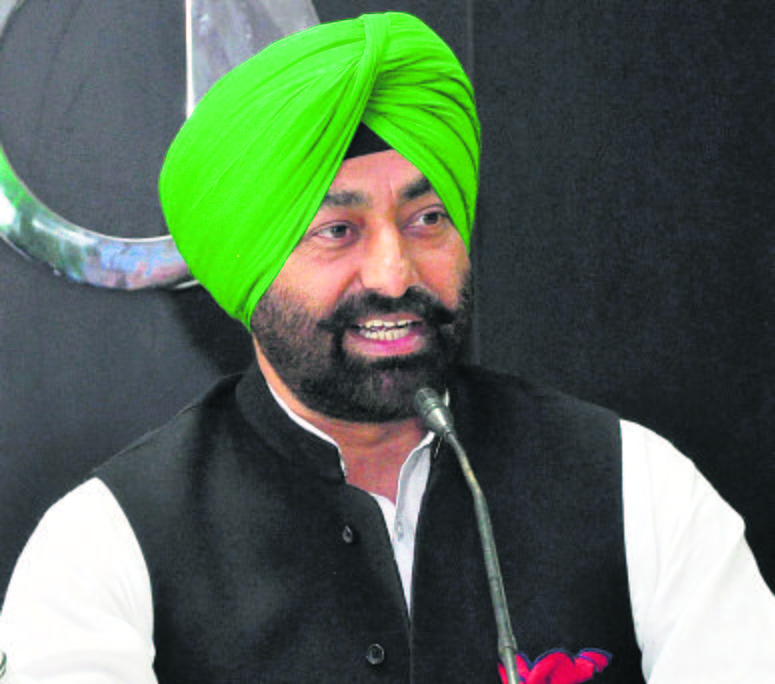 The Enforcement Directorate (ED) summons to AAP national secretary Pankaj Gupta in connection with the money laundering cases yesterday have come after Congress MLA Sukhpal Khaira is learnt to have told the central agency that he had visited the US to raise funds for AAP.

Khaira, who had recently switched over to the Congress, is facing the ED probe in two cases relating to drug trafficking and issuance of a fake passport. He is also under the ED scanner in connection with a case involving raising of $1,00,000 worth of donations during his visit to 18 US cities in 2016.

The AAP’s national secretary has been summoned to seek clarifications in the probe against the Bholath MLA, said sources.

The ED had registered two cases against Khaira earlier this year to investigate money laundering — first based on a trans-border drugs smuggling network unearthed in Fazilka in 2015, and the second pertaining to a fake passport racket in Delhi. The agency even raided Khaira and his son-in-law Inderveer Singh Johal in March and questioned them a few times. — TNS