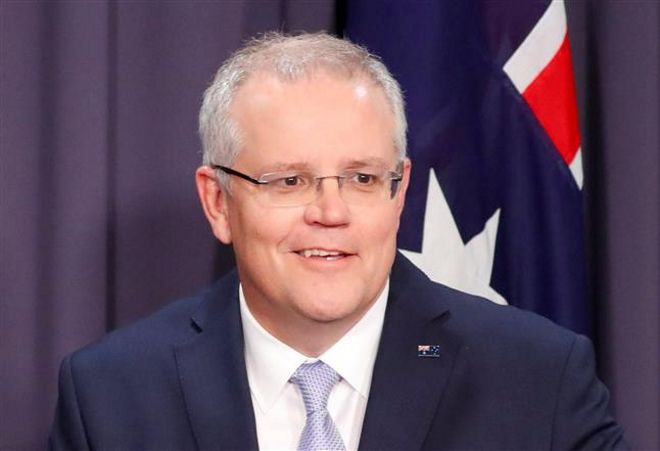 The conversation with the PM was the first as Morrison seeks to enlist global leaders to back Canberra in a fight with Facebook over its market power. “They may be changing the world, but that doesn’t mean they should run it,” Morrison said, posting his comments on Facebook.

The social media giant had blockaded news for its Australian users after the House of Representatives passed the News Media Bargaining Code that would make Facebook and Google pay Australian media firms for the journalism that the platforms link to. — TNS