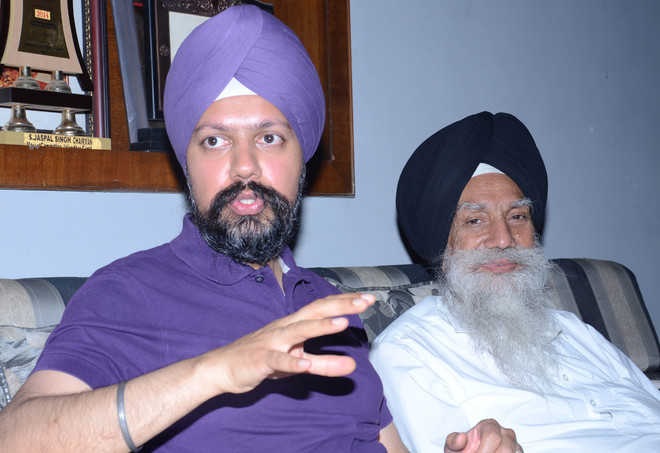 Farm reform is a domestic policy issue for India but the UK government will continue to follow the farmers' protest in India closely, Leader of the House of Commons, Jacob Rees-Mogg, informed the British Parliament.

"We will continue to champion human rights globally, and having the chairmanship of the UN Security Council this month is a part of that," he said.

Rees-Mogg was responding to assertions of Punjab-origin British Labour Party MP Tanmanjeet Singh Dhesi, who on Thursday was pushing for a debate in Parliament on the safety of the farmer protesters and press freedom in India.

In the Business Questions, Dhesi asked: "Currently, the largest protest on the planet, the peaceful farmers' protest in India has been going on for months now.

"Given our serious anxieties, more than 100 honourable Members signed a letter to the Prime Minister seeking his intervention. Well over 1,00,000 constituents, incredibly from every single one of the 650 UK constituencies, have signed an online petition, including more than 3,000 from my Slough constituency.

Given arrests of journalists and activists like #NodeepKaur, need Parliament debate ASAP on #FarmersProtest -largest protest on the planet. pic.twitter.com/E88c1pHqdw

"Given those facts, and given the arrest of journalists, peaceful protesters and human rights activists such as Nodeep Kaur, who, it is alleged, has been tortured and endured sexual assault while in police custody, will the Leader of the House please facilitate a debate on this important matter at the earliest opportunity, just as we debated a petition in this Chamber last week?"

At this Rees-Mogg replied, "The honourable gentleman raises something that is a matter of concern across the House and across constituencies.

"The right to peaceful protest is a fundamental one, along with freedom of speech and Internet freedom. India is a very proud democracy and a country with which we have the strongest possible relations. I happen to think that over the next century our relationship with India may well be our most important relationship with any country in the world."

He said, "As India is our friend, it is only right that we make representations when we think that things are happening that are not in the interests of the reputation of the country of which we are a friend. The Foreign Secretary discussed the farmers' protest with his Indian counterpart in December.

Nodeep Kaur, a 23-year-old labour rights activist, was picked up by the police along with others on January 12 while she was protesting during the farmers' agitation. She has been charged under Section 307 (attempt to murder) and extortion. IANS