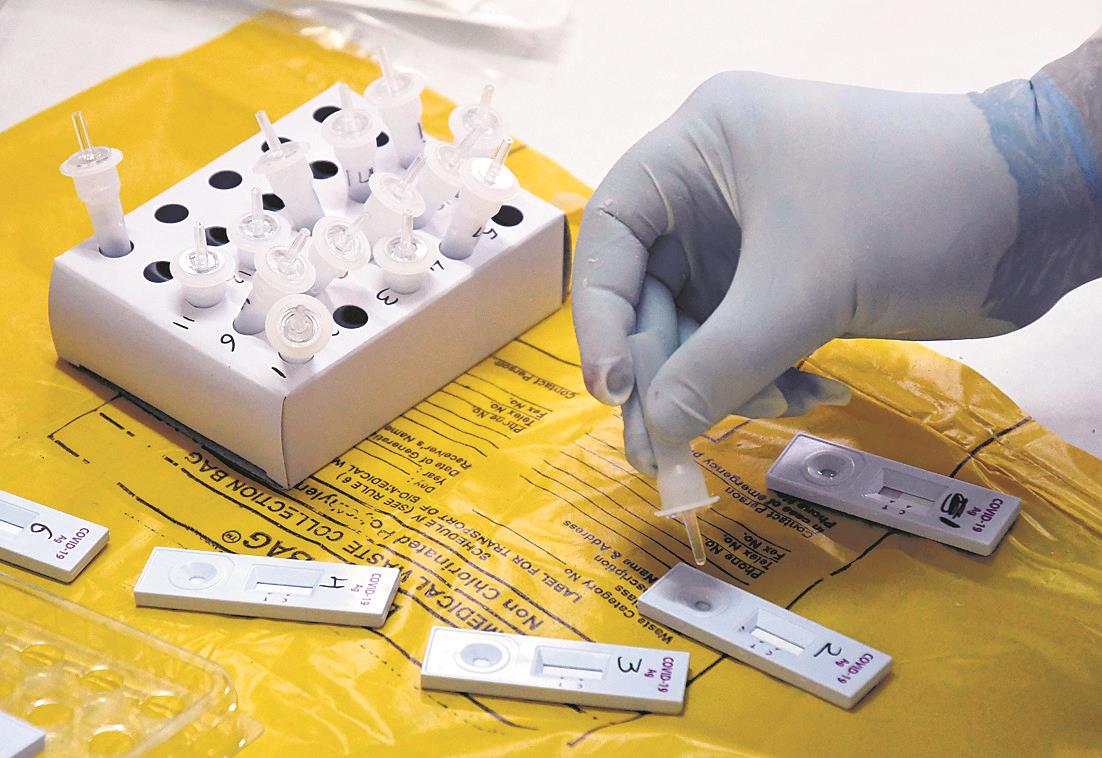 The government today said it was mulling mandatory RTPCR tests to rule out Covid-19 in returnees from South Africa and Brazil after five people travelling from these two countries reported mutant strains of the Sars-Cov2 virus.

“We are in constant consultations with the Ministry of Civil Aviation on the issue. We may make RTPCR tests mandatory for returnees from South Africa and Brazil. Flights from these two countries are not direct and are mostly routed through other countries such as in the Gulf. Discussions are underway on how best to check the possibility of Covid-19 spread through mutants reported in these countries. There will be a decision on this issue soon,” Union Health Secretary Rajesh Bhushan said on Tuesday.

Notice to govt on jab for judges, lawyers

The Supreme Court on Tuesday issued a notice to the Centre on a PIL seeking inclusion of judges, court staff and advocates in the priority category for Covid-19 vaccination. The Bench posted the matter for hearing after two weeks.

The Indian SARS-CoV-2 Genomic Consortia set up earlier to study potential mutations and their impact in India today reported 187 cases of UK variant in India; four cases of the South African variant and one case of the Brazil variant.

ICMR Director General Balram Bhargava said the National Institute of Virology had successfully isolated and cultured the UK mutant strain and early studies had shown that Covaxin was effective in neutralising the UK mutant impact. 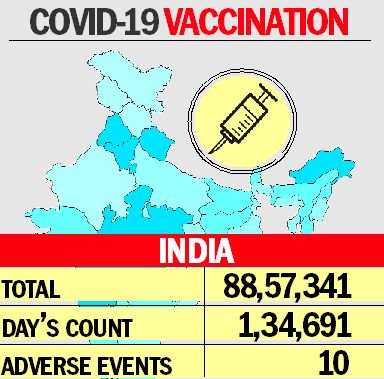