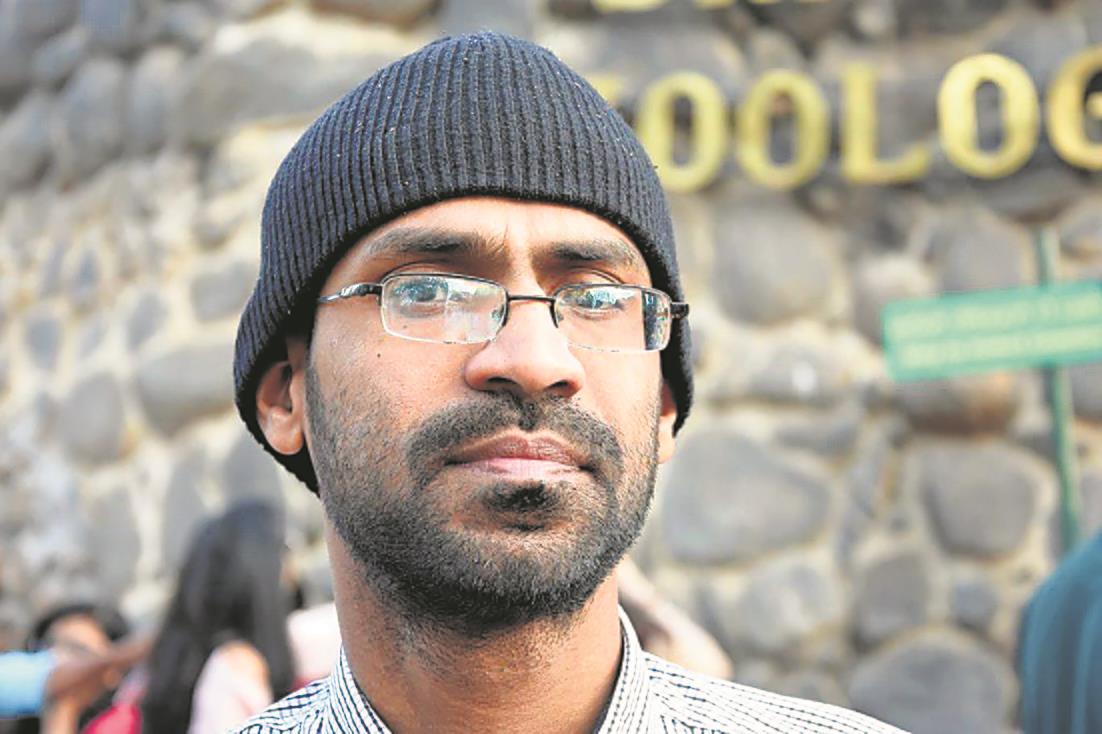 A Bench headed by CJI SA Bobde, however, restrained him from giving any interviews to the media, including social media, and meeting members of the public, except his own relatives and doctors.

The order came on a petition by the Kerala Union of Working Journalists (KUWJ), challenging Kappan’s arrest. On the union’s behalf, senior counsel Kapil Sibal said Kappan’s mother could not talk on video conference and doctors have said she might not survive beyond two-three days.

Solicitor General Tushar Mehta, representing the UP Government, said Kappan’s mother was not as serious as was being projected. No medical certificates had been provided, he pointed out. — TNS