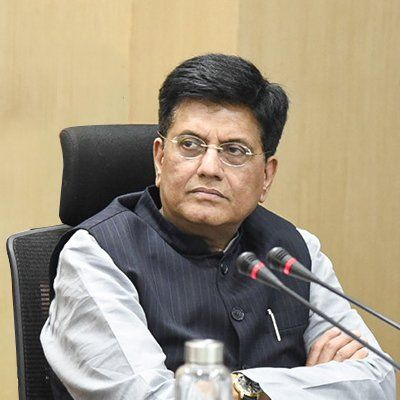 The Centre has called a meeting of state Food Ministers on Thursday to discuss a community kitchen concept for helping the needy not covered under the PDS to fight hunger and malnutrition, following a SC direction in this regard.

The meeting will be chaired by Union Food and Consumer Affairs Minister Piyush Goyal and will discuss the issue of the community kitchen and other issues with the food ministers of all states and Union territories, an official statement said.

“Some of the likely key issues that will be discussed during the meeting are model community kitchen scheme and implementation status of One Nation One Ration Card,” it added. — TNS