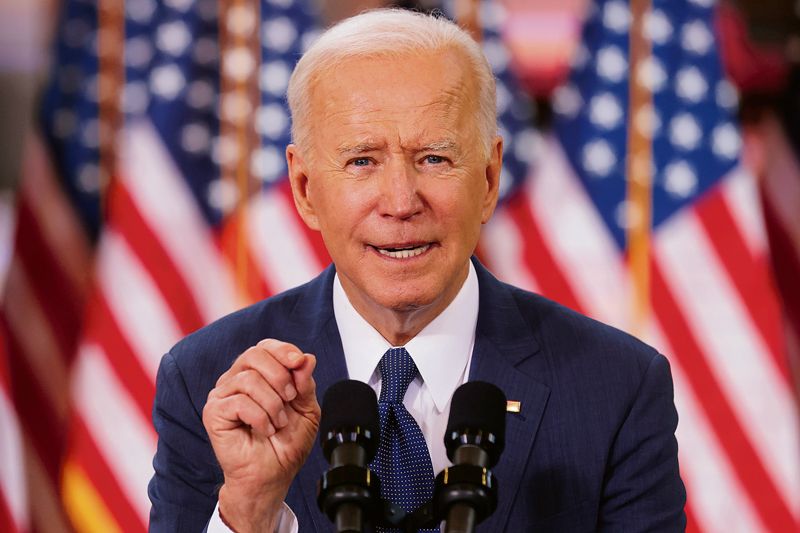 India and Pakistan are among the countries from South Asia invited by US President Joe Biden for his “Democracy Summit”, which is topped by the surprise inclusion of Taiwan.

South and Central Asia scored just four invites; the other two are for the Maldives and Nepal.

US think-tanks that enthusiastically backed the Biden move have, however, severely critiqued the invitation to Pakistan but the criticism towards India has been milder.

“The current mix of invitees includes liberal democracies, weaker democracies, and several states with authoritarian characteristics (such as Congo and Pakistan). Rather than limit participation to a core group of committed democracies, Biden’s team opted for a big tent approach,’’ noted the Carnegie Endowment about the summit on December 9 and 10. As per the Freedom House’s latest report, 27 invitees rank as fully democratic, 31 as “partly free” and three “not free”. It said eight invitees, including Pakistan, fall exceptionally low on democracy rankings, raising troubling questions about their invitations.

India is mentioned in a group of four that includes Brazil, the Philippines, and Poland. There have been “serious backsliding concerns due to heightened levels of autocratisation or big declines in freedom of expression over the past 10 years,” said the Carnegie Endowment.

In regional representation, Europe leads with 39 invitees, followed closely by the Americas with 27 invites. The Asia Pacific and Sub-Saharan Africa have 21 and 17 invitees, respectively. But from the Middle East, only Iraq and Israel have been invited.

The think-tanks also said Pakistan along with Philippines and Ukraine were flawed democracies with endemic corruption and rule of law abuses. “Yet, they are important partners of the US — whether to counterbalance China influence (Philippines), withstand Russian encroachment (Ukraine), or assist with counter-terrorism (Pakistan),” it said.